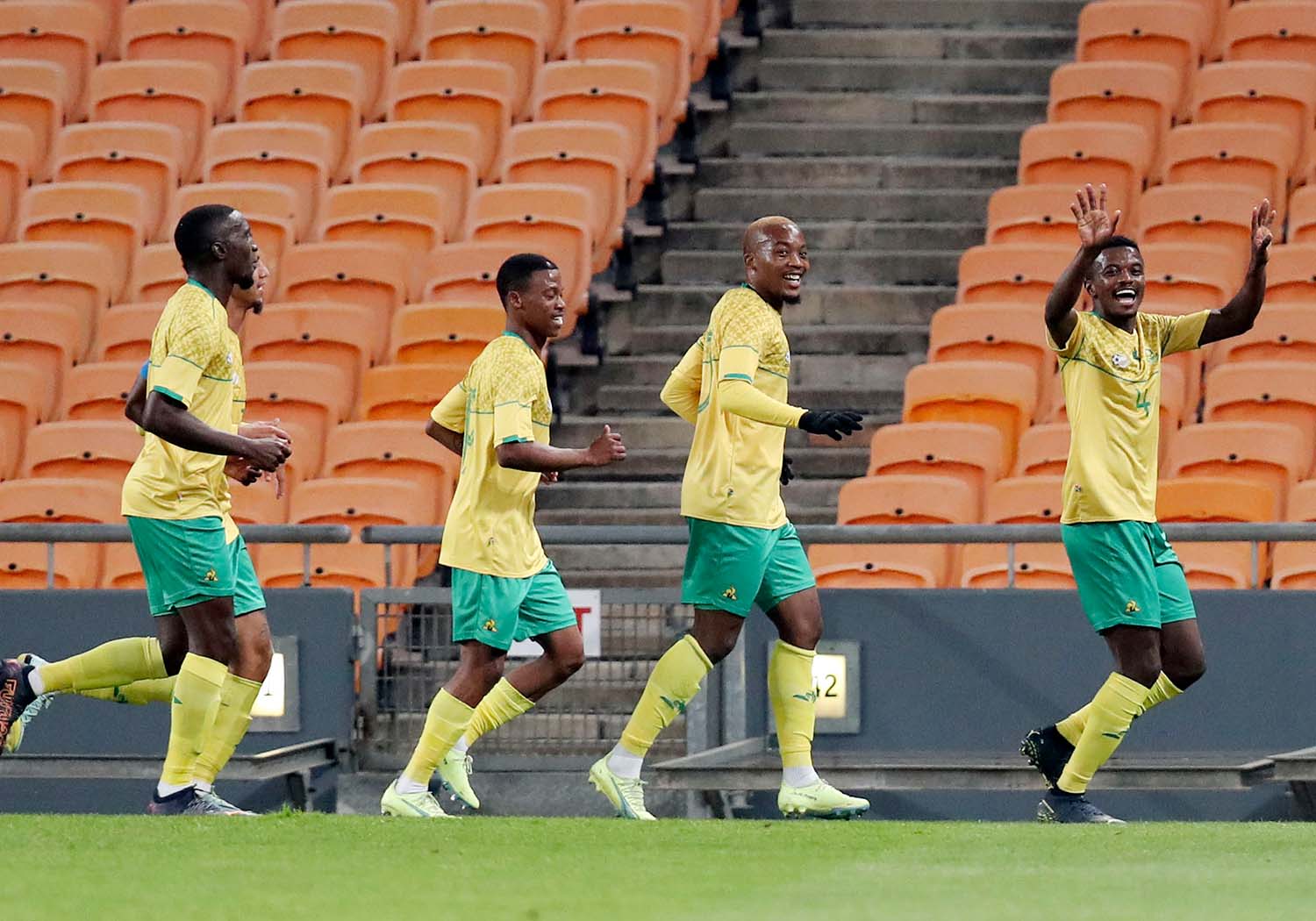 Six players from Mamelodi Sundowns were chosen to play for the South African national football team in the two friendlies in September that acted as a warm-up for the two 2023 Africa Cup of Nations qualifiers against Liberia in March.

At the FNB Stadium on Saturday, South Africa defeated Sierra Leone 4-0. Mshishi put on an incredible effort, scoring two goals against the opponents, and Modiba added the fourth goal to finish out the Leone Stars. A few days later, Bafana faced Botswana in another friendly, with Brazilian midfielder Mokoena, who is in his second season with the Tshwane giants, scored the game’s lone goal.

Following the conclusion of the FIFA international break, Bafana Ba Style resumed training on Tuesday in order to get ready for their tantalizing match against Orlando Pirates in the first leg of the MTN8 semi final, which is slated to take place on Saturday, October 1 in Soweto. On October 22, a match in the second leg of the Wafa Wafa tournament will take place at The Brazilians’ stadium. Both games’ tickets are on sale at TicketPro locations.