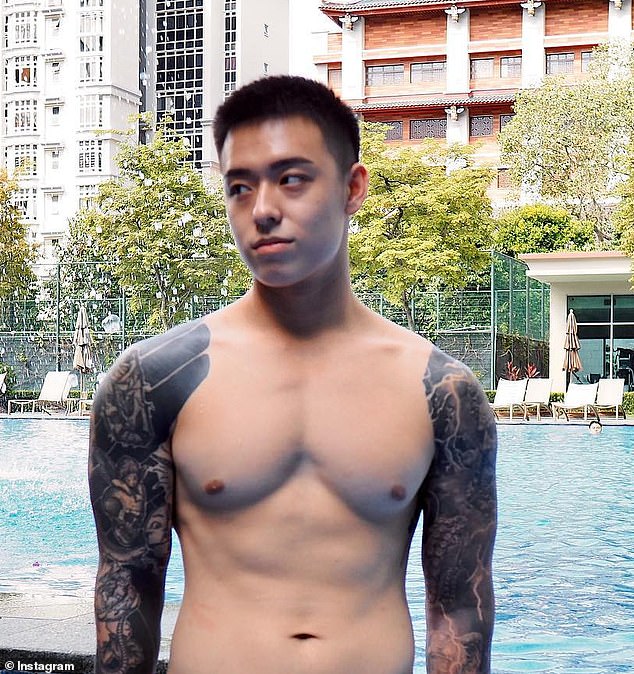 A court in Singapore fined and imprisoned a male OnlyFans celebrity on Wednesday for sharing ‘obscene’ images and videos.

Titus Low, 22, became the first content producer on the adult sharing site to be found guilty for the offense in the city-state. He was fined Sg$3,000 ($2,087) and given a three-week jail term.

For disobeying a police order not to visit his OnlyFans account while he was being investigated, he received a prison term.

He admitted guilt to both allegations.

According to his attorney, the sentence showed that Singapore’s authorities will not put up with the distribution of sexual information on the adults-only network.

Low expressed his relief that “this is now finished” and his readiness to embark on a new chapter of his life in a tweet.

There were errors. I suppose it’s a necessary component of life’s learning.

The lawsuit, according to his attorney Kirpal Singh, establishes a standard for sexual material on OnlyFans in Singapore.

Pornography is not prohibited in the conservative city-state, but it is against the law to possess and transmit obscene materials.

The government seems to have adopted the position that it does not accept the distribution of obscene information on the OF platform since they took action against Mr. Titus Low, Singh said AFP.

This will be an issue that the other OF creators must answer on their own, particularly in light of what has happened in Titus’ instance.

In April of last year, Low created his account and began submitting pornographic images and videos for paying customers, earning him more than $240,000 USD after taxes.

Within six months, he had gathered over 6,000 members, both active and dormant.

According to OnlyFans, it has at least 150 million users globally.

Then, police took control of Low’s OnlyFans account, reset the password, and gave him the go-ahead to stop using it.

However, Low found his password, signed on, and submitted more pornographic images and videos. He allegedly also started a second account.

There were no protections in place, according to the case’s prosecutors, to make sure OnlyFans subscribers didn’t share anything with the general public.

Singh claimed that without Low’s knowledge, his work had been forcibly distributed to internet users outside the site.

Anyone detected in Singapore distributing pornographic content electronically faces a maximum three-month prison sentence, a fine, or both.