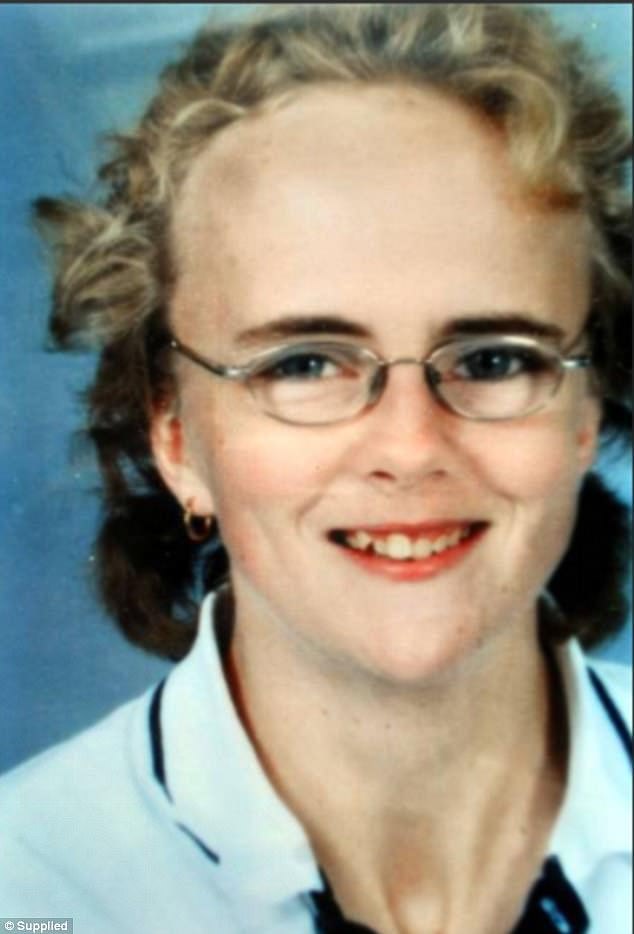 A Victorian coroner has concluded that the guy who contacted a very pregnant Krystal Fraser shortly before midnight on the night she vanished was probably responsible for her death.

When Ms. Fraser, 23, went missing from Pyramid Hill in the state’s north after visiting a friend’s home at approximately 9.30 p.m. on June 20, 2009, she was nine months pregnant.

Her family has waited more than 13 years for answers, but there is no corpse and no one has been charged with anything.

On Thursday, when she delivered her conclusions about the disappearance, coroner Katherine Lorenz finally provided some insight into what could have happened to Ms. Fraser.

She declared. Ms. Fraser, who had a mental illness, had passed away, and another individual was to blame for her passing.

Peter Jenkinson, the prospective father of Ms Fraser’s unborn boy, allegedly had a role in both her abduction and murder, according to Ms Lorenz.

She informed the court that she believed Mr. Jenkinson was somehow connected to her disappearance based on the circumstantial evidence that was presented to the court.

Just before midnight on June 20, Ms. Fraser passed away “quite quickly” after getting a call from a phone box in Leitchville, according to her. In the early morning hours of June 21, her phone then ping-ed two towers in Patho and Leitchville.

The person who phoned Ms Fraser from the phone box was most likely Mr Jenkinson, who was prohibited from testifying at the inquiry because it may implicate him.

After the conversation, according to Ms Lorenz, he assisted in moving Ms. Fraser from her Pyramid Hill apartment to a location close to Patho and subsequently to one close to Leitchville, where her phone pings towers.

When Ms Fraser’s phone traveled between those places, according to phone records, Mr Jenkinson was awake and not at home, she said, and he had offered conflicting stories of his movements that evening.

She also discovered that he had misled police on his communications and sexual relationship with Ms. Fraser, and she concluded that they were probably together at the time the child was conceived.

She said: “I accept the parties’ assertions that there is insufficient evidence for me to infer to the necessary level that Mr Jenkinson was accountable for Krystal’s death.

“However, there is no evidence excluding Mr. Jenkinson as a person who may have been involved in her death,” the report states.

She said that about a month before Ms. Fraser disappeared, Mr. Jenkinson began contacting her from a Leitchville instead of his cell or landline.

The coroner said that he did this “to hide his interaction with her before she vanished.”

In his testimony before the inquest, Mr. Jenkinson has denied any role in Ms. Fraser’s disappearance and said he did not talk to her on June 20 while using the Leitchville phone box.

Ms. Lorenz has reported the case to the director of public prosecutions because she thinks Ms. Fraser’s death was the result of an indictable offense.

She expressed sadness that the inquest was unable to determine Ms. Fraser’s cause of death or the whereabouts of both her and her infant’s remains.

Police are investigating the coronial findings, according to a Victoria Police spokesman, and a $1 million prize is still available for anybody with information that might result in a successful conviction.