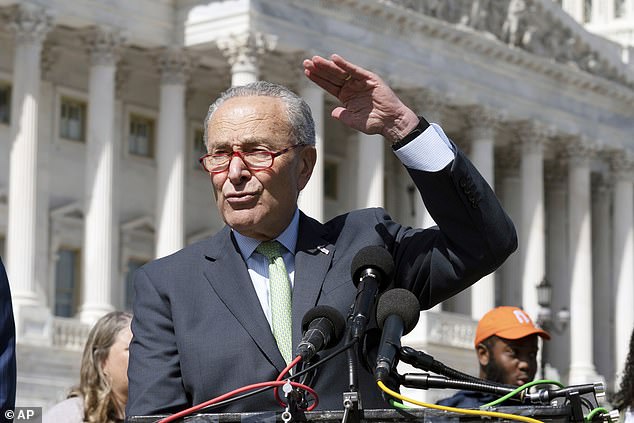 A temporary plan to prevent a shutdown and finance the government until December 16 was approved by the Senate on Thursday.

By a vote of 72 to 25, all Democrats and more than two dozen Republicans supported the short-term government budget, which includes $12.7 billion for Ukraine but excludes the White House’s demand for funds to combat the coronavirus and monkeypox.

The continuing resolution (CR), which includes an extra $1 billion to assist lower-income households with their heating costs, primarily keeps funding for the government at present levels and delays discussion of longer-term legislation until after the November elections.