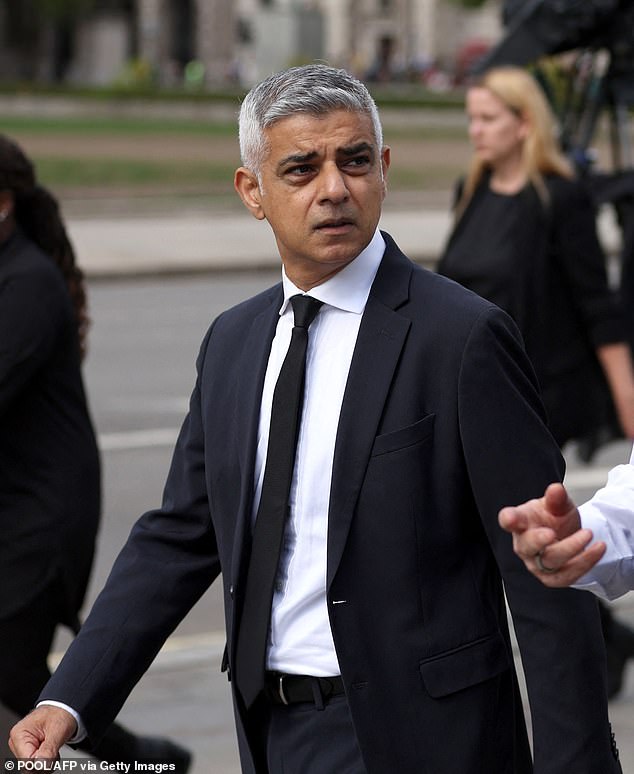 There have been calls lately for a permanent statue of Queen Elizabeth II to be placed on the land, which is presently utilized for a new monument every two years.

Sadiq Khan, the mayor of London, said that the plinth will still be used for transient works, as it has been since 1999.

According to the artist, before the uprising, he took a photo of himself and a friend wearing hats while simply standing side by side. He then distributed this photo among his supporters as a statement of political equality, saying, “We are equal to white people so I can wear a hat in front of a white person”. Naturally, he passed away a few months later, but his message endured.

The office of Sadiq Khan has rejected claims that it may be utilized for the Queen.

According to a Mr. Khan representative, “new works by top artists will continue to be shown on the fourth plinth for the foreseeable future.”

For the next four years, there are scheduled fourth plinth displays.

»Sadiq says no Queen Elizabeth monument ‘for the foreseeable future’«