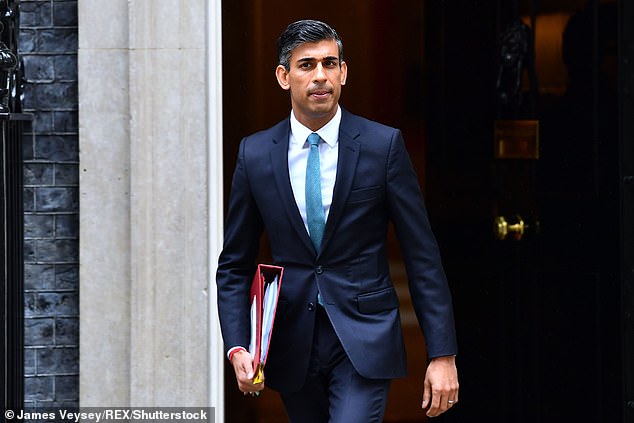 Rishi Sunak and Jeremy Hunt are looking for £50 billion in public spending cuts and tax increases to help close a massive hole in the nation’s finances and convince the markets that they can balance the UK’s accounts.

Following yesterday’s’sober’ meeting at No. 10, the Prime Minister and Chancellor were left dreading a grim economic future due to anticipation that the Office for Budget Responsibility will warn of a recession in 2023.

Since Mr. Sunak resigned as Chancellor earlier this year, public finances have deteriorated, with his discussion with Mr. Hunt reportedly revealing the extent to which tax collections will be lower than anticipated in the future years due to sluggish economic development.

Since 2010, he has spoken with all former chancellors, including the most recent, Kwasi Kwarteng, whose mini-Budget caused market chaos.

Mr. Hunt, who has postponed his autumn budget from Halloween to November 17 by more than two weeks, is likely to unveil big expenditure cuts and tax increases.