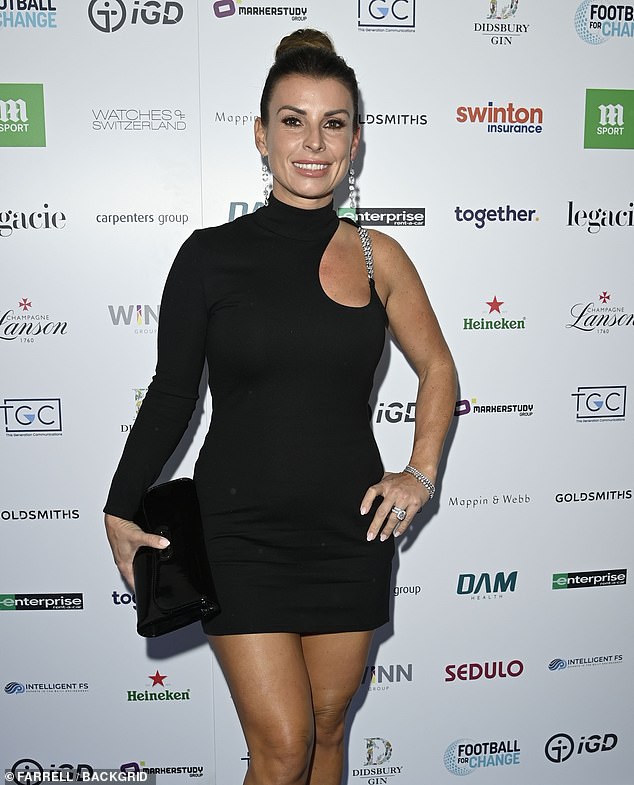 By agreeing to negotiate the legal fees for their “Wagatha Christie” court case in writing, Rebekah Vardy and Coleen Rooney may avoid a second embarrassing courtroom confrontation.

According to sources close to Mrs. Vardy, she is glad that she won’t have to go back to the High Court after losing the libel action she filed in response to Mrs. Rooney’s allegations that she had been leaking information to The Sun.

Rebekah doesn’t want to put herself out there again to be teased, one person added.

The two ladies have agreed to negotiate who pays what in a confidential writing contest.

That way, unlike previously, it may be completed with some dignity. According to The Mail on Sunday, Mrs. Vardy, 40, the wife of Jamie Vardy, a star for Leicester City, would be responsible for covering around three-quarters of the legal fees, which are predicted to cost between £2.5 million and £3 million.

Mrs. Rooney will be responsible for paying the balance, or almost £700,000.

She had originally been resolved not to cover any of the expenses since Mrs. Vardy had turned down her offer of a “drop hands” bargain, in which they would both walk away and cover their own expenses.

Mrs. Rooney, the 36-year-old spouse of former England star Wayne, is anticipated to say that she constantly tried to resolve the conflict amicably before going to court, which finished in July after a seven-day trial and dramatically increased the expenses.