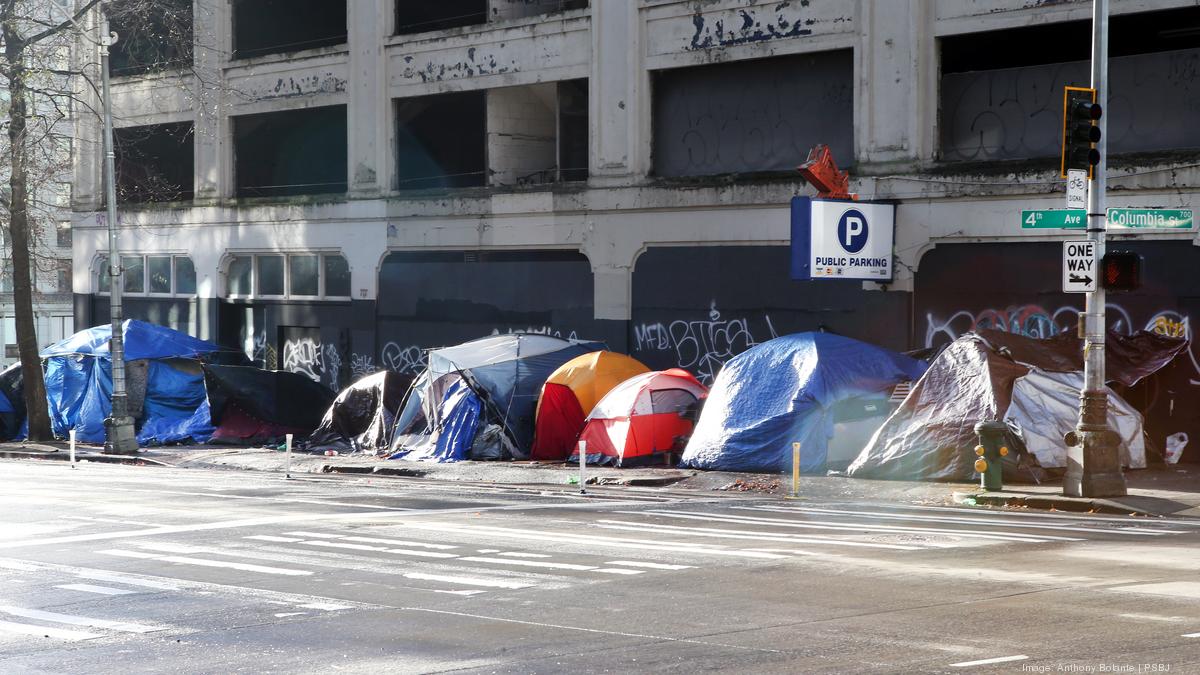 In the first nine months of 2022, a concerted outreach campaign involving the City’s HOPE Team, KCRHA, and non-profit partners referred more than 1,300 individuals to shelters. The snapshot of unauthorized encampments for the third quarter contains 724 documented tents and 273 documented RVs situated around the City, representing a quantifiable decrease in the number of encampment sites since the end of June. The City has identified 1,912 new shelter and housing units as of September, 88 units short of the target of 2,000 units by the end of 2022.

Tent and RV counts comprise around 75% of all encampments in the city, according to our best estimate. Data gathering methods continue to evolve as we discover new encampment sites. Nearly 20% of all citywide shootings/shots fired during the third quarter had a connection to an unlawful encampment or a homeless person.

Informed by data, the One Seattle Homelessness Action Plan will continue to highlight the City’s priorities and activities to make visible progress on our goals to get people inside, to build spaces for people to live, and to develop innovative and regional solutions to ensure sustainable progress.