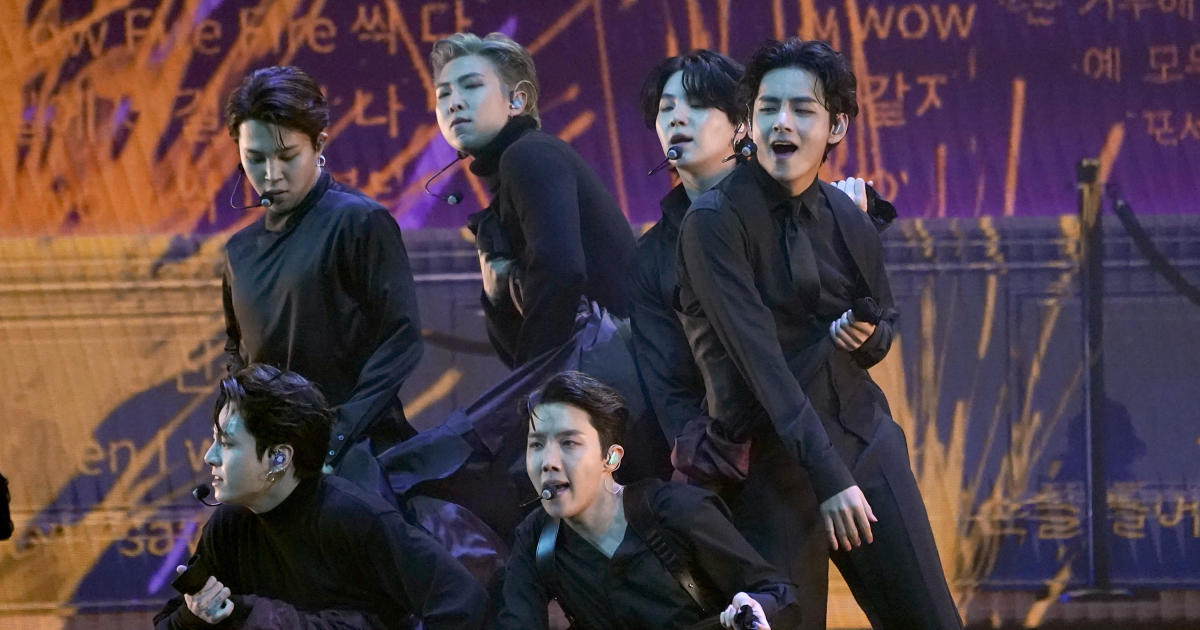 The public is still very split on whether or not the members of the K-pop ensemble BTS should be granted exemptions, and it looks that the military in South Korea wants to enlist them for compulsory military service.

In order to preserve justice in the nation’s armed forces, Lee Ki Sik, commissioner of the Military Manpower Administration, told legislators on Friday that it is “desirable” for BTS members to complete their military obligations.

At a parliamentary committee hearing earlier this week, Defense Minister Lee Jong-sup made almost similar remarks concerning BTS, while Culture Minister Park Bo Gyoon said that his ministry will shortly clarify its stance on the matter.

One of the most contentious concerns in South Korea is whether the band’s seven members must join in the military since Jin, the eldest member, may do so after reaching 30 in December.

All physically capable males in South Korea are obligated to serve in the military for 18 to 21 months. Athletes, classical and traditional musicians, as well as ballet and other dancers who have taken home top honors in events that boost a country’s status are also given specific exemptions under the statute.

Pop singers, however, are not exempt, according to a Ministry of Defense ruling from 2019.

The government may take action to give specific exemptions without changing the law. However, prior exemptions for competitors who excelled in undesignated events sparked a heated discussion over the system’s fairness.

The avoidance of military obligations or the granting of exemptions is a very delicate subject since the draft compels young men to put their professional lives or academic pursuits on hold.

The National Assembly has received many conscription law proposals that would allow BTS members to be excused, but none of them have been put to a vote because of the fierce disagreement among politicians on the issue.

Earlier, Lee, the defense minister, said he had directed authorities to take into account polling the public before deciding whether to exclude BTS. However, the Defense Ministry then said that such a study will not be conducted.

In August, Lee said that BTS members will probably be permitted to continue practicing and to go abroad with other BTS members who are not currently serving.

After three weeks of basic training, those who are exempt from the draft are discharged from the military. They must also put in 544 hours of voluntary work and stay active in their areas of expertise for another 34 months.

Some of BTS’ recent contemporaries were condemned by the need of military duty. The 13-member boy band Super Junior remained dormant for ten years while each of its members, who were of different ages, finished their national service. In 2019, they all completed their service.