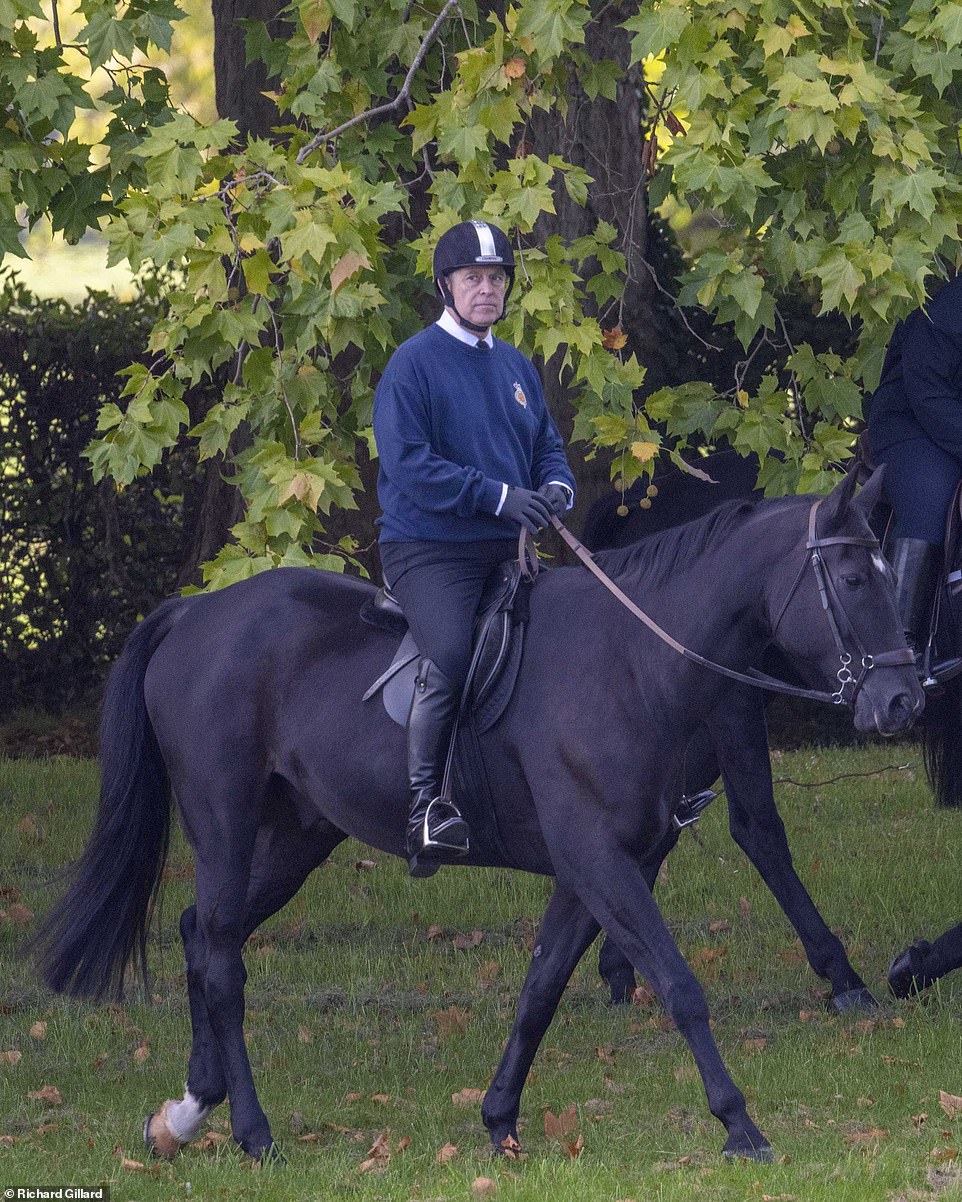 Following the time of grief for the Queen’s passing, Prince Andrew was seen riding along the banks of the River Thames in Windsor today.

The prince was seen riding close to the place where the Queen was laid to rest on Monday after her official burial. He was dressed in riding gear, a blue pullover, and a tie.

After Elizabeth II passed away earlier this month, the Queen’s second son—who had previously stepped back from royal responsibilities after information about his links to child molester Jeffrey Epstein surfaced—returned to public life.

While he and his siblings kept watch next to their mother’s coffin while she lay in state in Westminster Hall, he was momentarily permitted to wear his military uniform.

Soon after Her Majesty’s passing, Prince Andrew also welcomed mourners at Balmoral as they gathered outside the castle where the Queen passed away to offer flowers and pay homage.

The Prince would lose all of his military patronage and titles, according to a January statement from Buckingham Palace, and would instead represent himself in Virginia Giuffre’s sex assault lawsuit as a private person.

It is believed that King Charles had a significant impact on the choice.