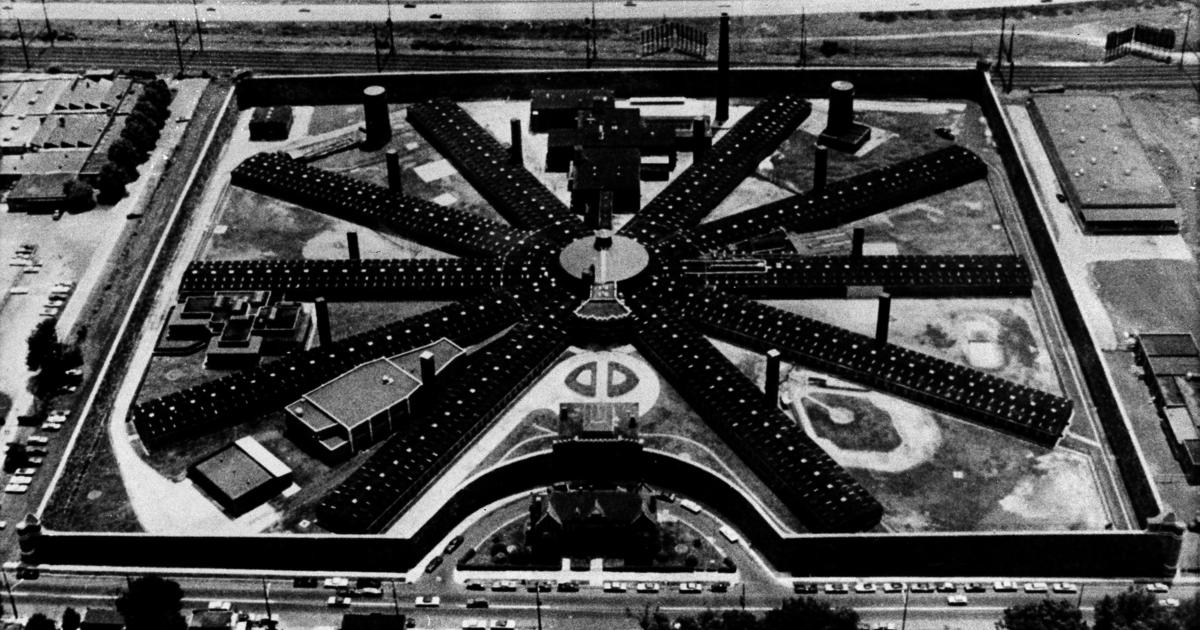 The City of Philadelphia expresses regret over Holmesburg Prison experiments.

Philadelphia issues an apology for Holmesburg Prison experiments at 00:30

Thursday, the city of Philadelphia issued an apology for the unethical medical experiments conducted at its Holmesburg Prison between the 1950s and 1970s, primarily on Black detainees.

The decision was made after community activists and the relatives of some of the detainees demanded an official apology. It also follows a run of apologies from other U.S. communities for historically racist practices or wrongdoing in the aftermath of the nationwide racial crisis following the police officer’s shooting of George Floyd in Minneapolis.

Dr. Albert Kligman of the University of Pennsylvania was permitted to undertake dermatological, biochemical, and pharmacological tests in which around 300 convicts were purposely exposed to viruses, fungi, asbestos, and chemical agents, including dioxin, a component of Agent Orange. According to the city, the vast majority of Kligman’s experiments were conducted on Black men, many of whom were awaiting trial and attempting to save money for bail, and many of whom were illiterate.

This 1970 aerial photograph depicts the Holmesburg Prison in the northeastern area of Philadelphia. Bill Achatz / AP

Kligman, the inventor of the acne and wrinkle therapy Retin-A, passed away in 2010. Many former convicts will have permanent scars and health problems as a result of the tests. In 2000, a number of prisoners launched a case against the university and Kligman, which was ultimately dismissed due to the statute of limitations.

In his apology, the mayor of Philadelphia, Jim Kenney, stated that the trials exploited a vulnerable community and that the effects of this medical racism had lasted for generations.

“Without justification, we openly and officially apologize to the victims of this barbaric and horrifying assault. We also regret that it took so long to hear these words “Kenney authored.

The University of Pennsylvania issued an official apology and removed Kligman’s name from a lecture series and a professorship last year. Additionally, the university allocated research monies to fellows with a focus on dermatological concerns among persons of color.