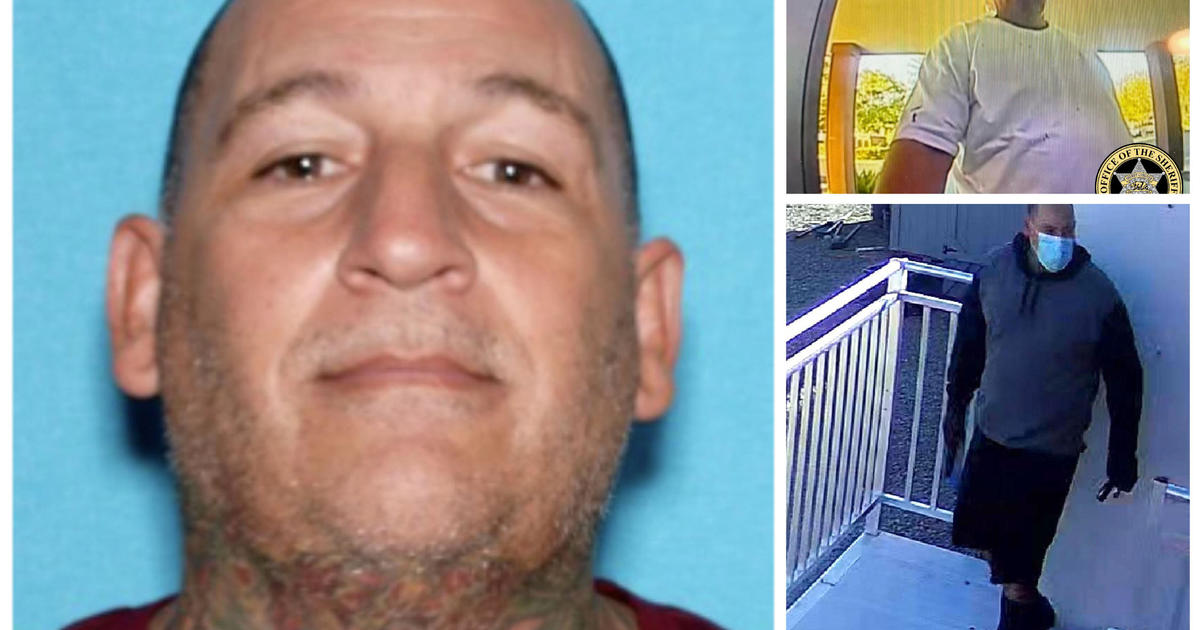 Authorities say a person of interest in the abduction of a family of four from a nearby business in Merced County, Central California, was arrested on Tuesday. The family, which also includes a baby, is still unaccounted for.

According to the Merced County Sheriff’s Office, Jesus Manuel Salgado, 48, was detained when one of the victims’ credit card was used at an ATM on Tuesday morning in the city of Atwater in Merced County.

The sheriff’s office said that a person who seemed to be the person of interest seen in previous surveillance photographs obtained at the location of the abduction was observed using the card in a bank’s security camera.

According to the sheriff’s office, Salgado made an attempt at suicide before being detained. He was admitted to the hospital in a critical state. His capture’s specifics weren’t disclosed. On Wednesday morning, there was supposed to be a press conference.

The sheriff’s office said that a baby girl, her parents, and her uncle were abducted from a Merced County company on Monday morning. Aroohi Dheri, 8 months old, her mother Jasleen Kaur, 27, her father Jasdeep Singh, 36, and her uncle Amandeep Singh, 39, were all recognized.

The sheriff’s office said that they were still missing as of late Tuesday afternoon, and many agencies are actively looking for them.

No information was available on a motive or any potential connections between Salgado and the victims. It’s also not apparent whether detectives are looking for more than one person.

A pickup vehicle with Amandeep Singh’s registration was discovered on fire late Monday morning on a country road near Winton, a village a few miles north of the city of Merced, according to the sheriff’s office. This discovery sparked the inquiry.

Officers from the California Highway Patrol tried to get in touch with Amandeep, but were unable. They then got in touch with a family member who was equally unsuccessful. Later, the family member filed a missing persons report for all four. Investigators from the sheriff’s office found that the four had been taken from the establishment early on Monday afternoon.

Prior to Salgado’s apprehension, Merced County Sheriff Vernon Warnke said in a video Monday night, “We’ve received evidence to show that the folks engaged in this destroyed evidence in an effort to cover up their tracks.”

»Person of interest in abduction is apprehended, victims missing«