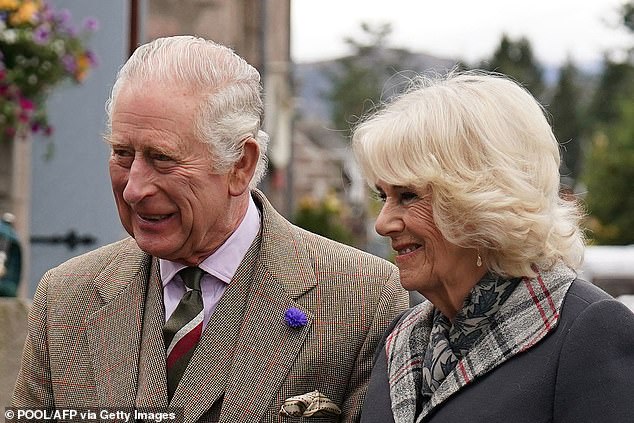 A new helicopter pilot with expertise flying for “VVIPs” and a “competitive remuneration” is needed by Buckingham Palace’s elite squad.

The King’s Helicopter Flight’s elite members will include the successful pilot or copilot (TKHF).

They will be located at RAF Odiham and get advantages including a pension plan with a 15% company contribution and five weeks of vacation time.

All senior royals have access to the helicopter, and in the most recent fiscal year, 179 Royal trips using the Sikorsky S76 C helicopter cost £906,000.

You are a natural collaborator with strong communication skills who is at ease coordinating with a variety of individuals.

According to royal insiders, the King “raises an eyebrow” and complains whenever it is proposed that he fly by helicopter since he is “quite allergic” to it.

King Charles spent more than £29,600 traveling to and via Northern Ireland in May 2021 on a charter flight and a helicopter.

The cost of the new king and the Queen Consort’s helicopter flight in July of that year for their yearly visit to Wales was £15,920.

In November, the King again traveled by helicopter the 70 miles from London to RAF Brize Norton in preparation for his formal tour to Jordan and Egypt.

The advertisement said, “The King’s Helicopter Flight (TKHF) comprises of a small team of pilots and ground support, providing Members of the Royal Family with the highest degree of helicopter service on official engagements.”

When you join the squad, you will fly a Sikorsky S76 C++ helicopter as either a Co-Pilot or Pilot in Command.