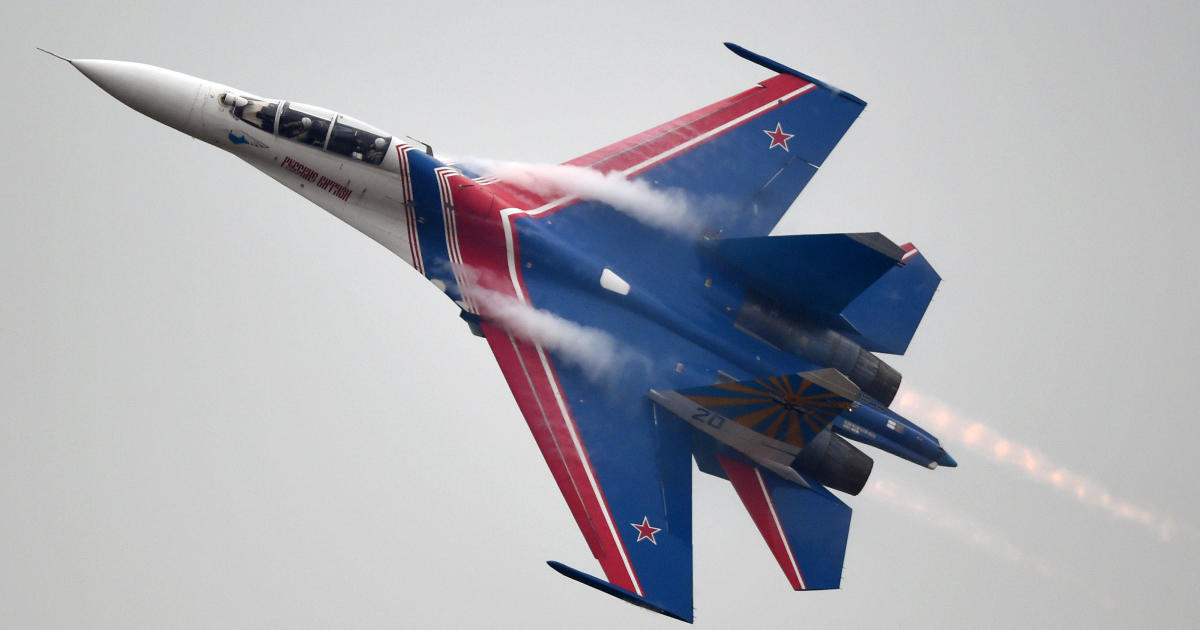 In international airspace over the Black Sea last month, a Russian fighter jet fired a missile close to a Royal Air Force aircraft, according to information published by the British defense minister on Thursday.

Ben Wallace reported to the House of Commons on Thursday that two Russian SU-27s “interacted” with an unarmed RAF RC-135 Rivet Joint surveillance aircraft. Beyond visible range, he said, one of the fighter planes “fired a missile in the area of” the British plane.

Although shadowing of aircraft in international airspace is not uncommon, Wallace said he paused flights and asked Russian Defense Minister Sergei Shoigu for an explanation.

“The reply from the Russian minister of defense on October 10 claimed that they had looked into the facts of the event and stated there was a technical issue with the SU-27 fighter,” he informed legislators. Additionally, “they admit that the event occurred in international airspace.”

Wallace said that the halted flights had restarted but are now being accompanied by fighter jets.

Both southern Ukraine and Russian annexations like Crimea are bordered by the Black Sea.

This month, Russia claimed that a Sukhoi military aircraft’s collision with a residential structure close to Ukraine was the result of a technical error. At least 15 individuals perished, three of them died after jumping from the nine-story apartment building’s upper levels to escape a fierce fire.