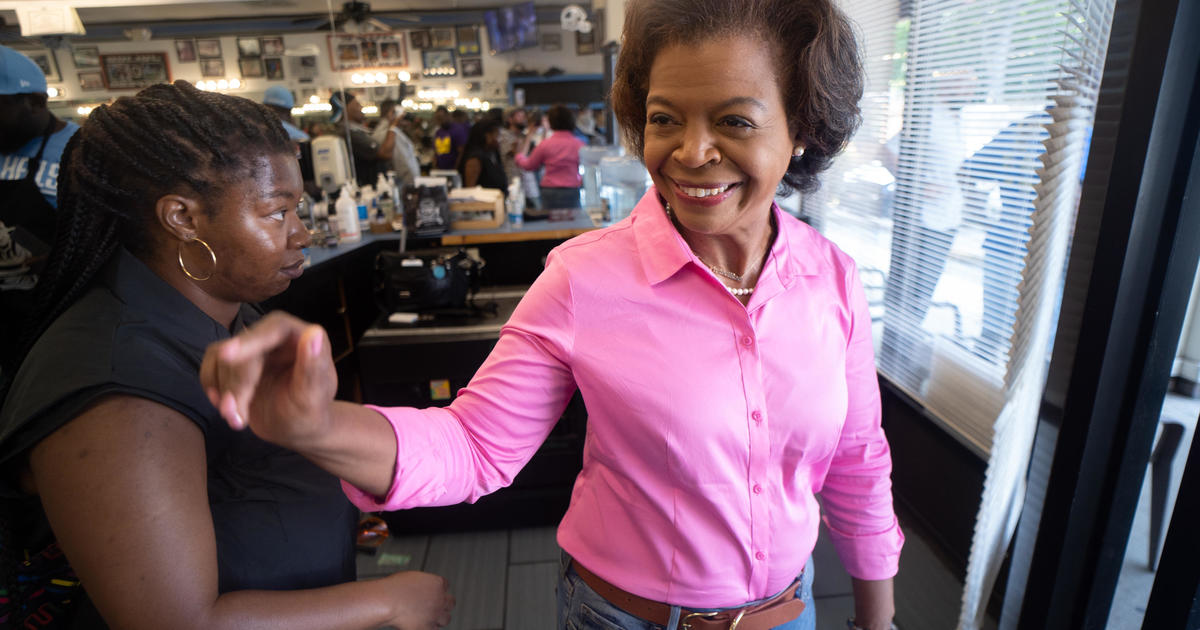 Former President Barack Obama endorsed North Carolina U.S. Senate candidate Cheri Beasley in a new campaign ad on Tuesday, as Democrats target the Southern swing state as one of the few in which they have a strong chance of flipping a seat in the evenly divided chamber.

“Cheri works diligently. She is sincere, “He claims in the advertisement. “Moreover, she always puts others before herself… This will be a close contest, and we cannot afford to make a mistake.”

The fight to replace retiring Republican Senator Richard Burr in North Carolina is one of the nation’s most competitive Senate contests in the midterm elections. Former California Supreme Court Chief Justice Beasley is running against Republican U.S. Representative Ted Budd, who has the support of former President Donald Trump. Beasley’s election would be a key pick-up for Senate Democrats if they hope to preserve control of the chamber, which is presently evenly divided 50-50. House Republicans are expected to make gains in November, making Beasley’s race a must-win for Senate Democrats.

Beasley’s campaign plans to spend six figures promoting Obama’s endorsement statewide while her opponent emphasizes his ties to Donald Trump, a move that political analysts warn could alienate moderate and independent voters. Beginning on Tuesday, the campaign will broadcast a 60-second ad featuring the former president’s voice on social media, as well as a 30-second version on digital platforms and radio.

The former president’s endorsement came two weeks before Election Day, when North Carolina’s early voting had already begun. In addition, he has produced ads endorsing Democratic candidates for the Senate from Pennsylvania and Wisconsin, John Fetterman and Mandela Barnes.

The ad is part of a larger attempt to engage and mobilize Black voters in the Tar Heel state, according to the Beasley campaign, which includes church visits and meetings with members of “The Divine Nine” historically Black fraternities and sororities.

Obama has not announced whether he will come to North Carolina in the closing days of the 2022 election cycle to campaign for Beasley. This week and next, he plans to visit numerous states with contested senatorial and gubernatorial campaigns, including Georgia on October 28, Wisconsin and Michigan on October 29, and Nevada on November 1.