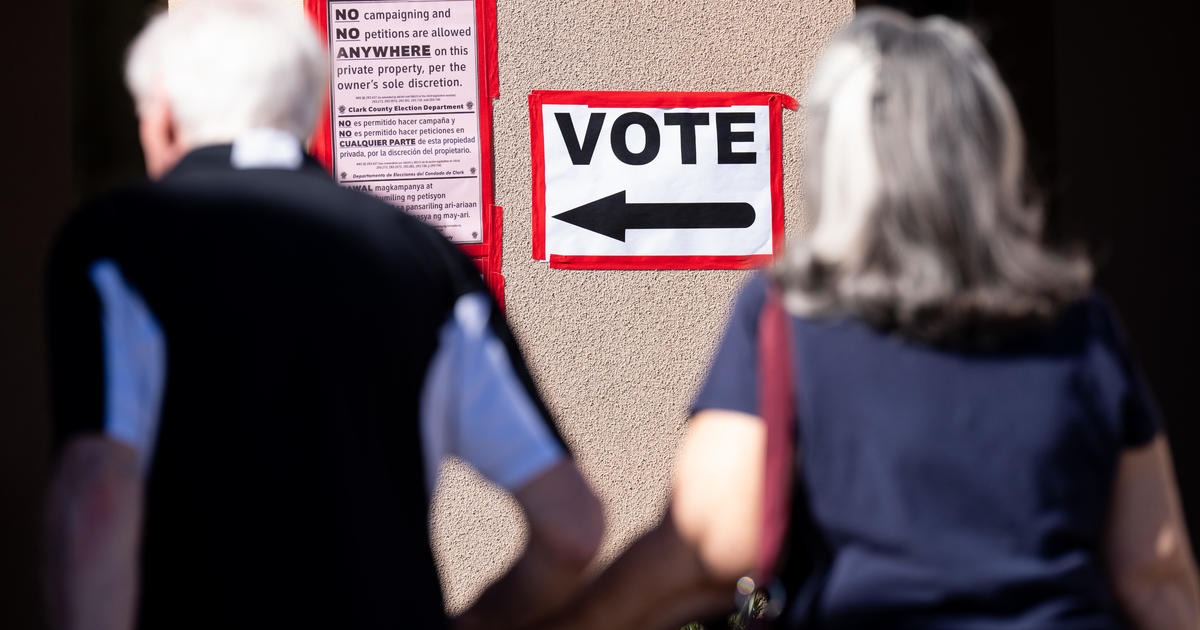 A county in Nevada is expected to begin an unprecedented hand count of its midterm ballots on Wednesday, a practice inspired by voting machine conspiracy theories that raises fears about the leakage of early results before to Election Day.

Nye County, a sagebrush-covered former silver-mining district roughly halfway between Las Vegas and Reno, was granted permission for the count last week by the state supreme court. The approval was contingent upon the institution taking many measures to avoid the public disclosure of early vote totals in any contest.

Nevada is host to one of the nation’s most closely watched U.S. Senate campaigns, as well as high-stakes battles for governor and the office that monitors elections.

The office of the secretary of state is considering the written proposal submitted by Nye County, which includes the elimination of plans to webcast the hand count. In addition, five-person teams will be segregated into four to six separate rooms so that anyone seeing the counting of early in-person and mail-in ballots will not be able to determine the “total number of returns.”

Observers must also sign a form promising not to divulge any results they overhear. Whoever does so may be prosecuted with a serious misdemeanor.

All paper ballots will be hand-counted alongside the county’s electronic tabulation process.

The office of the secretary of state, which controls county clerks, has the authority to accept or reject the proposal for Nye County. As of Tuesday evening, it has not determined if the proposal satisfies the conditions of the highest court order.

Mark Wlaschin, Deputy Secretary of State for Elections, responded “TBD” when asked whether the vote count would continue.

Due to the atypical nature of the procedure, there is worry regarding the security of the early voting tally. Votes cast early, in-person or by mail, are normally counted by machine on Election Day, and the results are not disclosed until after the polls have closed. In the majority of locations, limited manual counts are conducted after an election to verify the accuracy of machine tallies.

In hand counts, teams collaborate to verify the results, race by race and ballot by ballot, by calling out voters’ selections.

Nye County commissioners voted to conduct a hand count of all ballots after being inundated with complaints from residents subjected to nearly two years of conspiracy theories regarding voting machines and false claims that former President Donald Trump was cheated out of the 2020 presidential election.

Trump received 69% of the vote in Nye County, despite the fact that President Joe Biden won Nevada by approximately 33,500 votes.

Because the process is so laborious and time-consuming, Nye County wants to begin counting its early ballots before Election Day. Waiting until Election Day to undertake a comprehensive hand count would put the county at risk of missing the state’s certification deadline. The county has approximately 33,000 registered voters.

Nye is the most notable county in the United States to overhaul its vote-counting procedure in response to conspiracy theories, despite there being no evidence of widespread fraud or machine manipulation in the 2020 election, including in Nevada. The longtime county clerk resigned earlier this year as a result of the decision made earlier this year.

Mark Kampf, the interim clerk of Nye County, has described the county’s Dominion tabulator machines as a “stop-gap” measure while the county decides how to handle election tallies in the future.

Jim Marchant, the Republican nominee for secretary of state, has stated that he wishes to implement hand-counting in every county. During a March meeting of the county commission, he stated that he would attempt to have the state’s 15 rural counties embrace hand-counting and then “push Clark and Washoe,” the counties that house Las Vegas and Reno, to hand-count.

Marchant has often made unfounded election claims and persuaded audiences that elections are rigged, claiming that politicians are “chosen” rather than elected.

Esmeralda, the least populous county in Nevada, certified its primary results by hand in June, spending more than seven hours tallying 317 ballots. Owyhee County, Idaho, with only one-fifth as many registered voters as Nye County, is the most populous county in the continental United States that uses hand-counting completely.