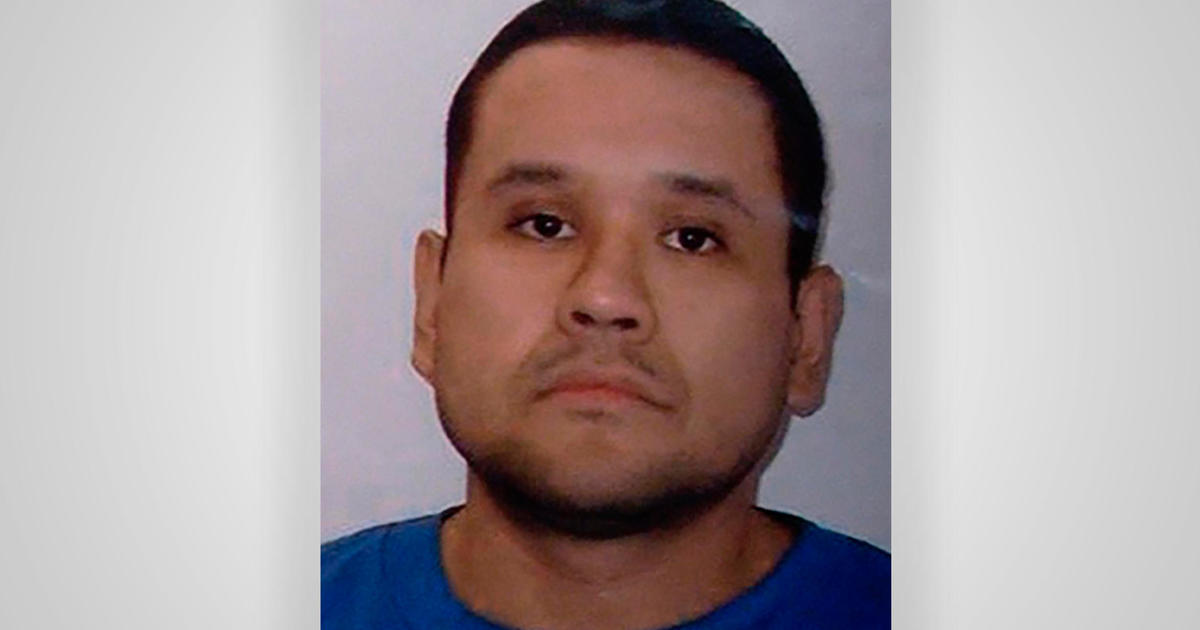 The culprit in a stabbing spree that left 10 people dead in the Canadian state of Saskatchewan, Myles Sanderson, was apprehended on Wednesday, according to authorities.

An emergency notice from the government of Saskatchewan said, “Myles Sanderson was identified and brought into police custody in Rosthern, SK at around 3:30 pm today.”

“This probe no longer poses a danger to the public’s safety.”

Three first-degree murder charges, one attempted murder charge, and one break-and-enter charge are all brought against Sanderson.

The Royal Canadian Mounted Police said that a person believed to be carrying a knife was seen in the cities of Prince Albert and Wakaw just before Sanderson was caught.

Prince Albert is located around 40 miles south of Wakaw. In Saskatchewan, both are.

A 2008 white Chevrolet Avalanche with the Saskatchewan licence plate number 953 LPL was seen driving the individual. At 2:10 p.m. local time, the car was reported stolen, according to authorities.

According to officials, Sanderson is one of two brothers who are accused of taking part in the stabbing spree that took place on Sunday and included 13 different places around the James Smith Cree Nation and Weldon.

Damien Sanderson, one of the brothers, was discovered dead on Monday. He was 31 years old. His death did not seem to be self-inflicted, according to the police.

19 other people were hurt in the knife incident in addition to the 10 dead.

»Myles Sanderson was detained in Rosthern, SK around 3:30 p.m.«