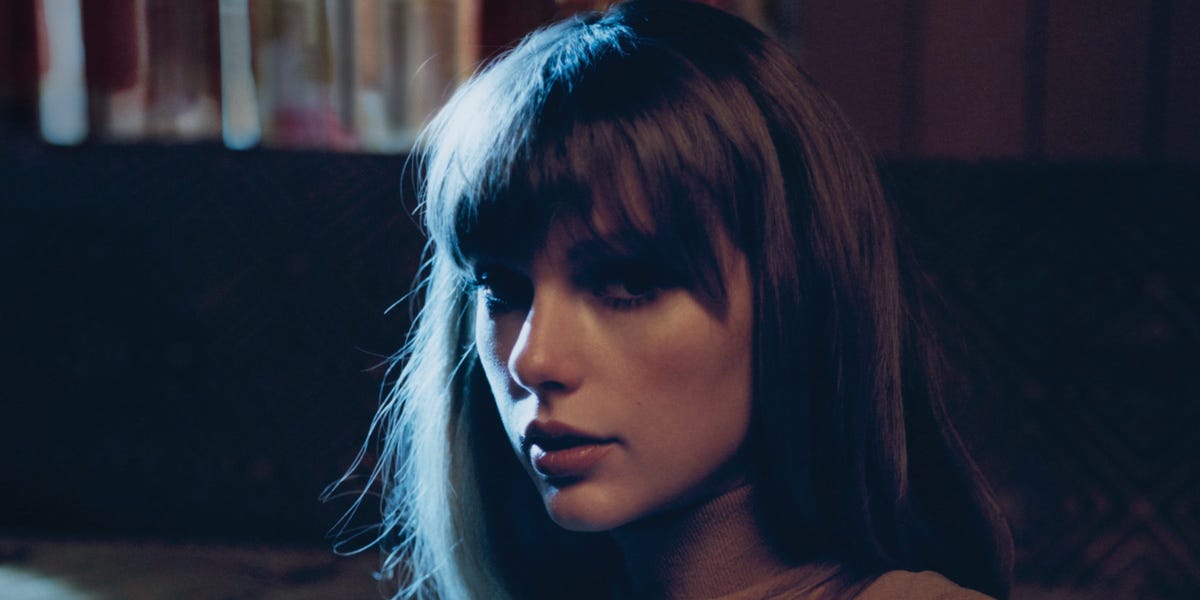 Taylor Swift’s previous two albums, “Folklore” and “Evermore,” were published two years ago. These albums are filled with dramatic songs such as “Exile,” “Mad Woman,” “Ivy,” and “‘Tis the Damn Season.”

Friday marked the release of “Midnights,” the tenth studio album from the Grammy-winning performer.

Swift worked with Joe Alwyn, Jack Antonoff, and Zoe Kravitz on the album, and also collaborated with Lana Del Rey for “Snow On The Beach.”

Here’s the full tracklisting for the album:

Side A
“Lavender Haze”
“Maroon”
“Anti-Hero”
“Snow On The Beach” (featuring Lana Del Rey)
“You’re On Your Own, Kid”
“Midnight Rain”

But Swift also promised fans that her latest offering includes a “chaotic surprise,” and she took to Instagram and Twitter to reveal that the album features seven extra tracks.

She said: “Surprise! I consider Midnights to be a comprehensive concept album, with the 13 tracks painting a thorough image of the baffling madness of midnight. However! There were other songs we penned during our search for that magical 13”

Swift went on to say: “I’m calling them 3am tracks. Lately I’ve been loving the feeling of sharing more of our creative process with you, like we do with From The Vault tracks. So it’s 3am and I’m giving them to you now.”

The 20-track edition of the album is titled “Midnights (3am Edition)” and has the songs “The Great War,” “Bigger Than The Whole Sky,” “Paris,” High Infidelity,” “Glitch,” and “Would’ve, “Could’ve, Should’ve.”

The music video for the debut single “Anti-Hero” is also scheduled to debut on Friday, but until then, fans can listen to the song on YouTube.

»‘Midnights’ by Taylor Swift. The new record and the “chaotic surprise” are explained«