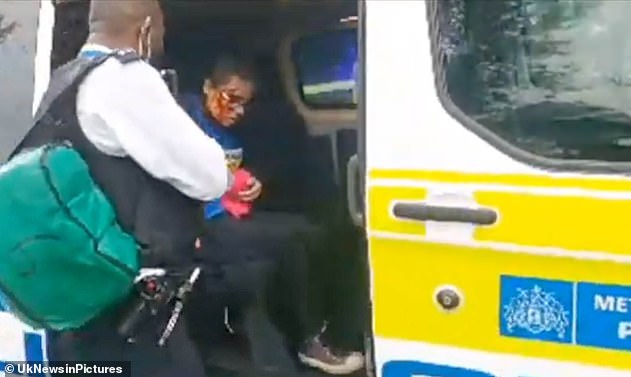 A Christian evangelical speaker received £10,000 in damages from the Met Police for his unjust arrest and illegal detention.

After informing police that she was being intimidated and harassed by Islamic protestors, Hatun Tash was twice detained at Speakers’ Corner in Hyde Park.

Ms. Tash, 40, would often go to the park to discuss and criticize Islam and its sacred book, the Quran, which aroused hostility from the neighborhood.

The Times claimed that Ms. Tash was detained both times she contacted the police, on the grounds that she had broken the peace or had engaged in some other public order offense.

When the evangelist was detained for 24 hours before being released without being charged, she filed a lawsuit against Scotland Yard.

Her legal team said that she was wrongfully held and that it was “abundantly evident” she never should have been arrested in the first place.

In a statement, her legal team claimed that the police “should have secured her free speech by bringing extra policemen to Speakers’ Corner to enable her rights.”

According to reports, he apologized for “the discomfort that you have experienced” in the letter and said that “on some instances, the quality of service did fall below the required standard.”

According to reports, the Met Police agreed to cover Ms. Tash’s legal expenses and a £10,000 damage award.

Ms. Tash claims that when she was at Speakers’ Corner, a black-clad, unidentified guy stabbed her in the face.

She was allegedly informed by police that they are still looking into the event.

She belongs to an organization known as DCCI (Defend Christ Critique Islam) Ministries, which claims to “attempt to preach the Gospel to Muslims utilizing apologetics and polemics.”

In regards to the alleged payment, MailOnline has been in touch with the Met Police.