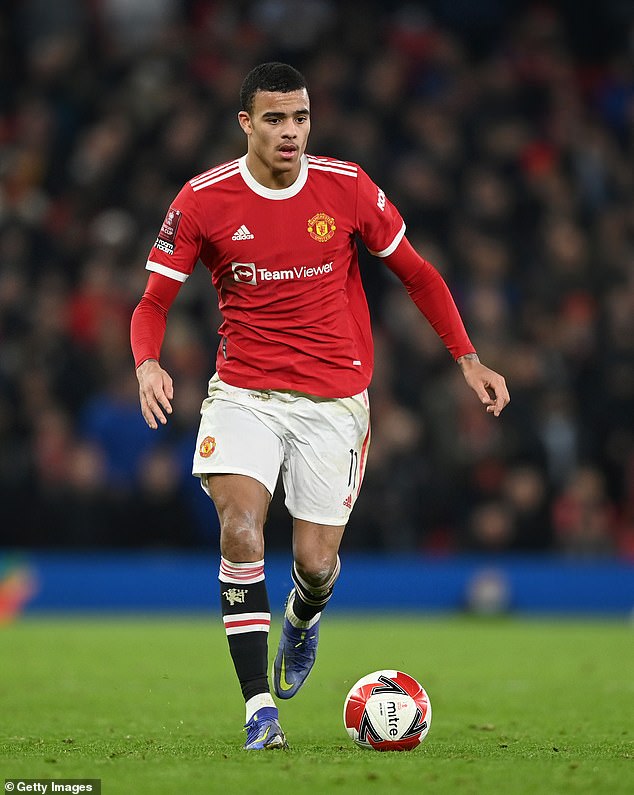 Mason Greenwood has reportedly been arrested on suspicion of violating the conditions of his bail following his detention on suspicion of rape, assault, and making death threats.

The 21-year-old striker for Manchester United was arrested in January after online photographs and videos were circulated.

Greenwood is believed to have violated his bail conditions by contacting his claimed victim.

The Sun says that Greenwood is being interviewed after authorities descended on his $15,000 per month residence this morning.

In June, a private hearing at Manchester and Salford Magistrates’ Court extended the football star’s bail.

Later, he was questioned on suspicion of making death threats while spending three nights in a Greater Manchester police station cell.

Greenwood was released on bond, which has been renewed thrice since his first release.

However, police did not indicate when it would expire following the June hearing held behind closed doors.

The last time the forward played for Manchester United was on January 22.

The club was previously required to issue a statement stating that it did not condone any form of violence.

United terminated Greenwood after the police initiated their inquiry, yet he continues to receive his weekly salary of £75,000.

Greater Manchester Police were reached out to for comment.