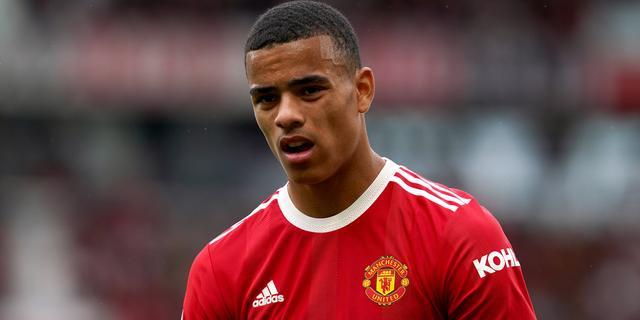 Images and videos of the alleged rape and assault of a young woman led to the 21-year-initial old’s arrest in January.

Additionally, he was questioned on suspicion of making death threats.

Greenwood has been on bail since.

A police spokesman stated, “Greater Manchester Police is aware of an accusation that a 21-year-old male violated the terms of his bail, and he was arrested on Saturday, October 15, 2022.”

Currently, there are continuing investigations.

Greenwood, who has made one appearance for England, was prohibited from playing or training with United within hours of the claims appearing online at the start of the year.

Nike suspended and then canceled its sponsorship agreement with Greenwood, and Electronic Arts confirmed his removal from active squads in FIFA 22.