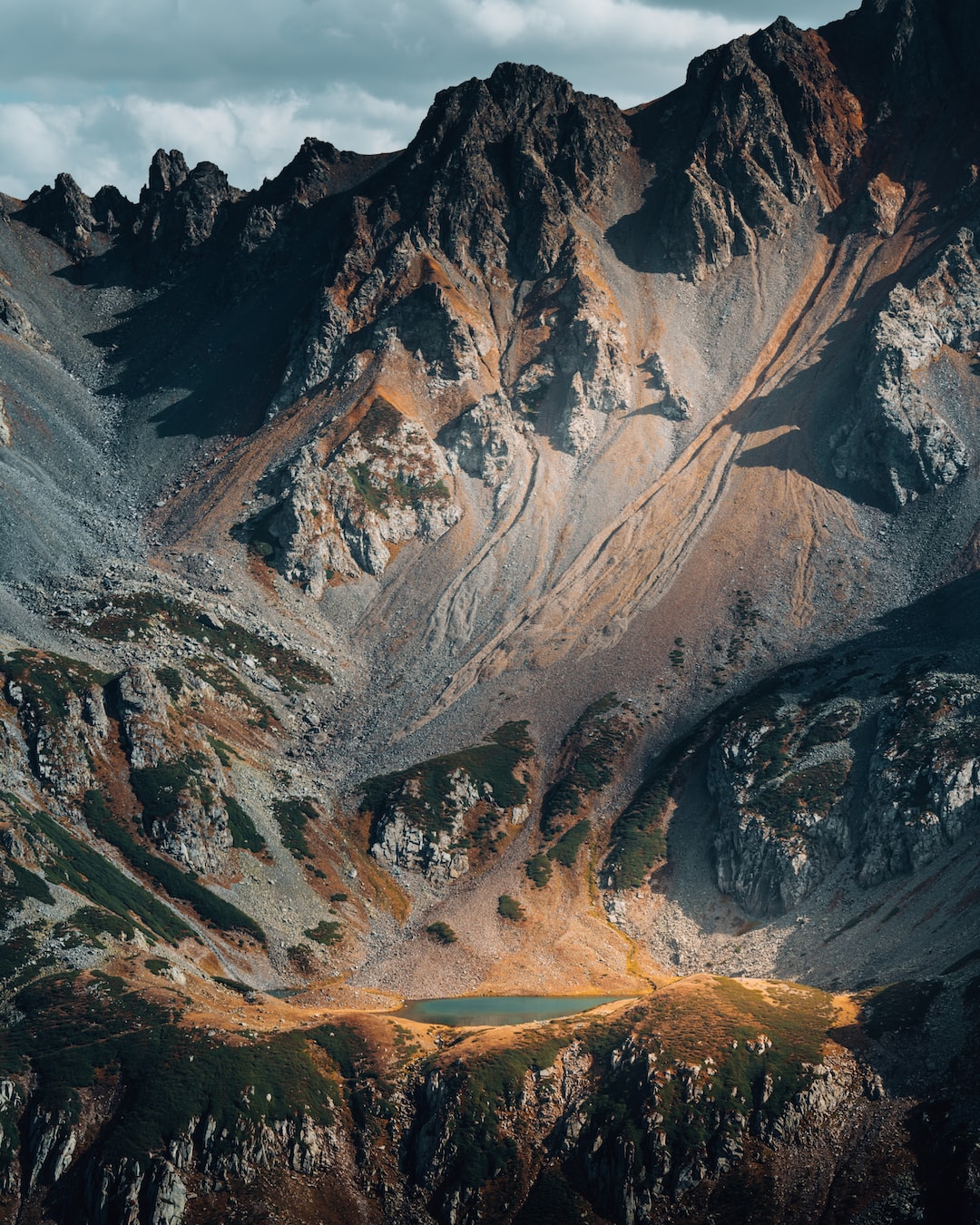 Mamelodi Sundowns defeated La Passe FC by a score of 8-1 at Loftus Versfeld Stadium to proceed to the group stage of the CAF Champions League. The Brazilians were at their most dazzling as they recorded one of their greatest triumphs at home with a relentless display from a group of players who had not participated in the first leg the previous weekend. Co-Coach of the Downs, Manqoba Mngqithi, expressed his displeasure with the opening round’s outcome, stating:

“I was more impressed with the first leg since we played with such passion from the start, but the second leg of the first half was not one of my greatest performances. We played a pretty boring game in which we tried to move the ball behind the defense even when those scenarios were not accessible; as a result, we lost a lot of balls, were forced to deal with transitions, and surrendered a really dumb goal from transition.”

“However, in the second half we began to demonstrate the correct mentality, we drove them to make numerous errors, and we even maintained the correct structure, when in the first half I felt that the structure was improper. We were too eager to discover the space behind the defense.

The Tshwane giants came out of halftime leading by three goals to one and scored five more goals to defeat the visitors by an aggregate score of 15-1. Coach Manqoba analyzed the two halves and explained the improvements that led to the home team’s victory:

Even our high press probably only yielded something when we pushed them to play long balls, and we won those long balls from Mothobi [Mvala] and Mosa [Lebusa], but we were usually out of shape in the first half. I believe the second half was the performance that would have been desired from the start of the game.”

“It’s not that we did not want to play in the first half; rather, I believe we were overly anxious to reproduce or improve upon the score of the previous encounter, since we generated a number of chances but made some careless errors due to our anxiety.”

Three goals were scored by Thapelo Morena and Cassius Mailula before halftime to give Masandawana a commanding victory. Bafana Ba Style dominated the second leg of the second preliminary round of the competition with goals from Haashim Domingo, Neo Maema, and Gift Motupa, all of whom entered the game as replacements in the second half.

“We must be thrilled for these youngsters when they begin to score goals, since we keep them on the team because we recognize their talent and what they can provide at any given time. I was ecstatic for Gift to score those goals and also for Haashim, who is recovering from a difficult injury. It is quite encouraging that he returned looking as sharp as he did when he last played for us. Coach Manqoba lauded his players.

“To witness [Sphelele] Mkhulise score last week and provide an assist this week. To see Gaston [Sirino], Marcelo Allende, and Aubrey Modiba perform, everyone raises his hand. I do believe that a large number of players have raised their hands to indicate that they are willing and able to assist the team in achieving its goals, so I do not wish to identify simply a few of them.

The post Many players are indicating their willingness and readiness to assist the squad in achieving its goals – Head Coach Manqoba Mngqithi appeared first on Mamelodi Sundowns | Official Website.