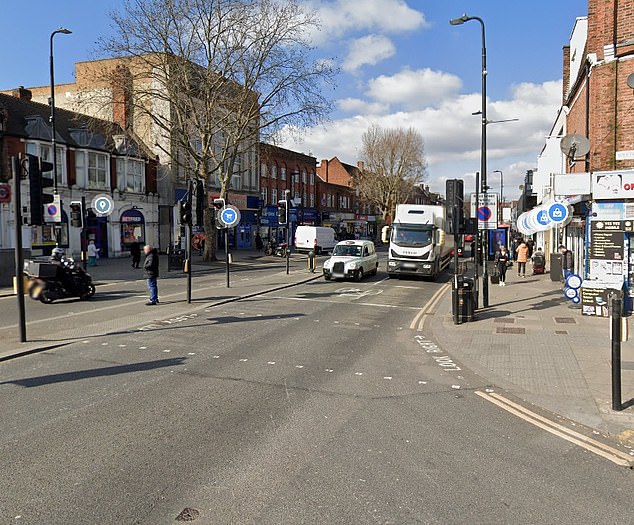 A man was brutally stabbed to death on a high street in north London, according to the Metropolitan Police.

A disturbance was reported in the vicinity of Tottenham High Road, Haringey, at around 5:30 p.m. today.

Police and paramedics discovered a boy in his late teens with stab wounds, according to the Metropolitan Police. He died shortly afterwards.

The Metropolitan Police said that investigations are underway to guarantee that the victim’s family has been notified and that a post-mortem examination will be scheduled. No arrests have been made.

Witnesses and anybody with information are encouraged to contact 101 with the reference number 5327/30sep.

Anyone with information who wants to remain anonymous is encouraged to call Crimestoppers on 0800 555 111 or visit their website at www.crimestoppers-uk.org.