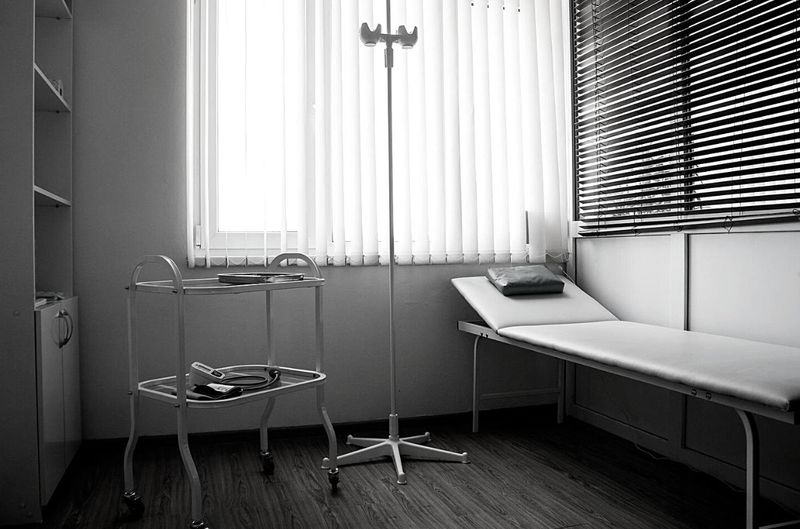 The health department has outlined a range of steps to aid the health sector during the continuous rolling blackouts.

Exempting hospitals from load shedding is one of the most crucial measures.

According to BusinessTech, the South African Medical Association (SAMA) has cautioned that people needing emergency surgery, who are giving birth in a hospital, or who are in the intensive care unit (ICU) may have major issues due to load shedding.

In a press conference on Friday, 30 September, Minister of Health Joe Phaahla listed the exempted hospitals: