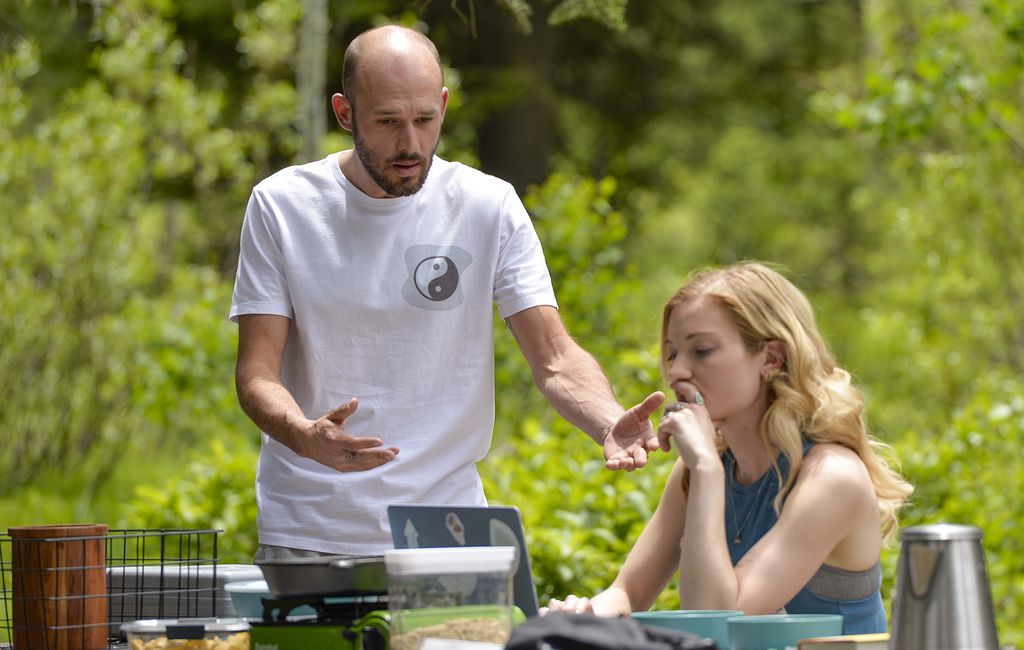 This weekend, Lifetime will film “The Gabby Petito Story,” a theatrical retelling of the tragedy that captivated the attention of millions. However, the ethics of dramatizing such a recent event have already drawn criticism.

The film is scheduled to air just over a year after Petito’s parents reported her missing on September 11, 2021. According to the Lifetime website, it “explores Gabby and her fiancé Brian Laundrie’s complicated relationship and what may have gone wrong during their cross-country trip that led to Gabby’s tragic murder.” Gregory Small and Richard Blaney, who have authored many crime series based on true occurrences, penned this novel.

Users on social media have described the film as “sickening” and “disrespectful.” Users have criticized the quick timeline for a traumatized and bereaved family and urged followers of the Petito family to boycott the presentation.

“How do you pay tribute to #GabbyPetito and her family? By REFUSING to view this film that exploits her memory! “one Twitter user said.

Could you provide a filming schedule for this project? Since this matter was still open a year ago, this behavior does not appear morally responsible.

Some people criticized the abundance of films about missing white women and the dearth of narratives regarding women of color.

“Someone please explain how Gabby Petito received a lifetime movie six months after her domestic violence murder/suicide, but NOTHING is said about the thousands of bipoc women who continue to go missing each year. I’ll wait while you figure it out “one Twitter user stated.

In June, Ella Dawson, a film reviewer, slammed the network, expressing distaste at the film’s date and referring to the Lifetime channel as “vultures.”

In an interview published on September 27, director Thora Birch, who also portrays Nicole Schmidt, Petito’s mother, said she hoped the film, which is part of the network’s “Stop Violence Against Women” campaign, could serve as a “cautionary story.”

“If one person watches this and some alarm bells go off in their own mind and they make a positive change in their life as a result, then it will be a success,” she told the site. “If people see this, it could be a bit of a wake-up call for them,” Birch said of those in similar circumstances.

Lifetime actually scripted, shot, filmed, and edited a movie on the murder of Gabby Petito less than a year after it occurred.

You should be ashamed of yourselves @lifetimetv for profiteering off a girl’s death and a family that is still devastated and grieving.

According to Newsweek, Petito’s family issued a statement through the AWARE organization stating, “We believed our fans should know that the Lifetime movie about Gabby Petito has no relation to the Petito family and that they did not give their approval.” “Lifetime made the film on their own initiative.”

Critiques of true crime entertainment, particularly the ever-expanding docuseries genre, have increased recently, as Netflix received criticism for its September 21 release of “Monster: The Jeffrey Dahmer Story” and a judge released Adnan Syed on September 19, who was the subject of the 2014 hit podcast “Serial.”

According to the family’s attorney, Steve Kelly, the family of Hae Min Lee, whose 1999 murder Syed was previously convicted of, were “blindsided” and “betrayed” by the reversed verdict.

Rita Isbell, the sister of one of Jeffrey Dahmer’s victims, Errol Lindsey, previously told Insider that Netflix never contacted her about its Dahmer project, which included an emotional reenactment of her victim impact statement, and that it would have felt less “harsh and careless” if it had benefited the victims’ children. She stated, “It’s unfortunate that they’re profiting off this catastrophe.” That is pure greed.

On September 22, Lindsey’s cousin Eric Perry described the bad impact of the episode on Twitter: “It is repeatedly traumatic, and for what?” Perry acknowledged the popularity of real crime but posed the question, “How many films/television shows/documentaries do we need?”

Lifetime representatives did not react immediately to Insider’s request for comment.