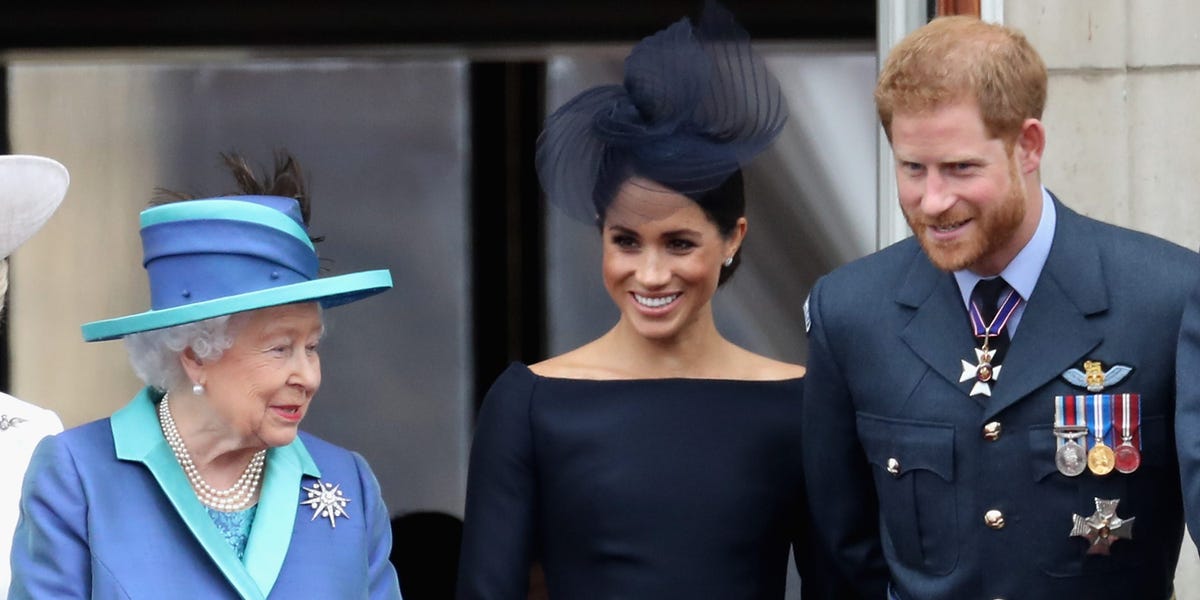 The late queen “cherished Harry up to the end, and Harry adored her,” according to royal historian Robert Hardman, who talked to People after the Queen’s passing.

According to Hardman, the author of “Queen of Our Times: The Life of Queen Elizabeth II,” the queen would have preferred Harry and Meghan Markle to make amends with the royal family.

According to him, she served as one of the links between Windsor and California, and reconciling the family would have been one of her most cherished goals.

Since they stood down as senior royals in January 2020, Harry and Meghan’s relationship with the royal family has been difficult. After their March 2021 interview with Oprah Winfrey, the situation worsened.

They claimed in the interview that the royal family made racial comments about Archie, ignored Meghan’s mental health and wellbeing, had Meghan weep the week before her wedding, and cut them off financially when they took a step back.

Prince Harry made an effort to emphasise that, despite the friction between the Duke and Duchess of Sussex and the royal family, he stayed close to his grandmother in the years before her passing.

Harry clarified that his grandparents weren’t the royals to make racist remarks about Archie during his interview with Winfrey, and he and Meghan revealed that they talked to the Queen on FaceTime. They gave their daughter the name Lilibet, which was also the family nickname for the Queen.

There have been hints that the Queen’s “dearest dream” would come true in the days after she passed away, even if relations between the Sussexes and the royal family had remained tight.

The “fab four” were reunited for the first time in years when the new Prince of Wales asked Meghan and Harry to go on a walkabout with him and Kate Middleton two days after the Queen passed away.

In his first speech as king, King Charles III also expressed his affection to the couple and allowed Harry, who is no longer a working royal, to wear his military uniform during a vigil for the Queen.