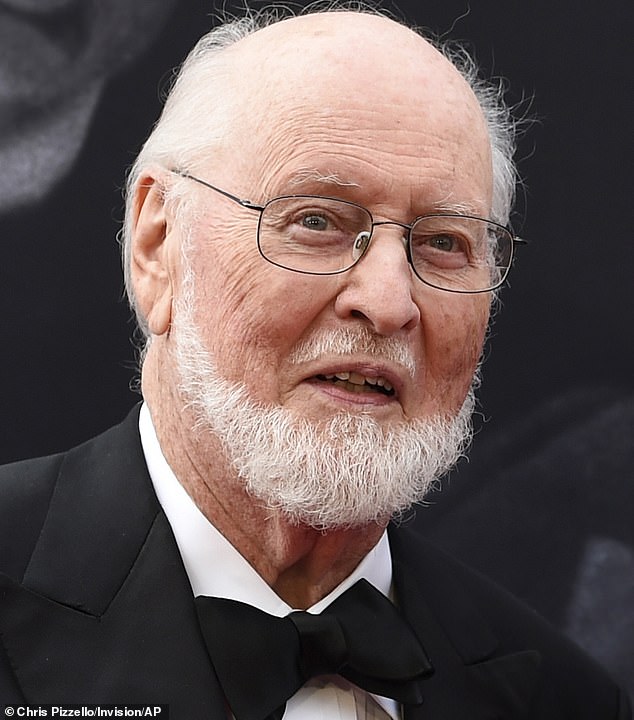 One of the last honours that the Queen had given her approval for before her death last month was the honorary knighthood given to Star Wars composer John Williams.

The American composed the music for a large number of blockbuster movies, including Jaws, two Jurassic Park films, and three Harry Potter movies.

A list of honorary honours for foreign nationals was revised yesterday night and added his prize for contributions to cinema music. Her Late Majesty gave her blessing to it.

Robert Iger, 71, a former head of Disney, has also received an honorary KBE for his contributions to US-UK ties.

Williams, 90, started his career in the early 1950s and was born in New York City. 25 Grammy Awards, seven Bafta Awards, and five Oscars are among his accomplishments. Additionally, he wrote the music for the Schindler’s List, Saving Private Ryan, and Indiana Jones movies.

Foreigners and Commonwealth citizens who have made remarkable contributions to the UK are recognised with honorary awards. Bill Gates, the creator of Microsoft, his ex-wife Melinda, and filmmaker Steven Spielberg are among the other owners.

Unlike British citizens, recipients are not permitted to address themselves as “Sir” or “Dame.”

»Last knight John Williams will be honoured for his film scores«