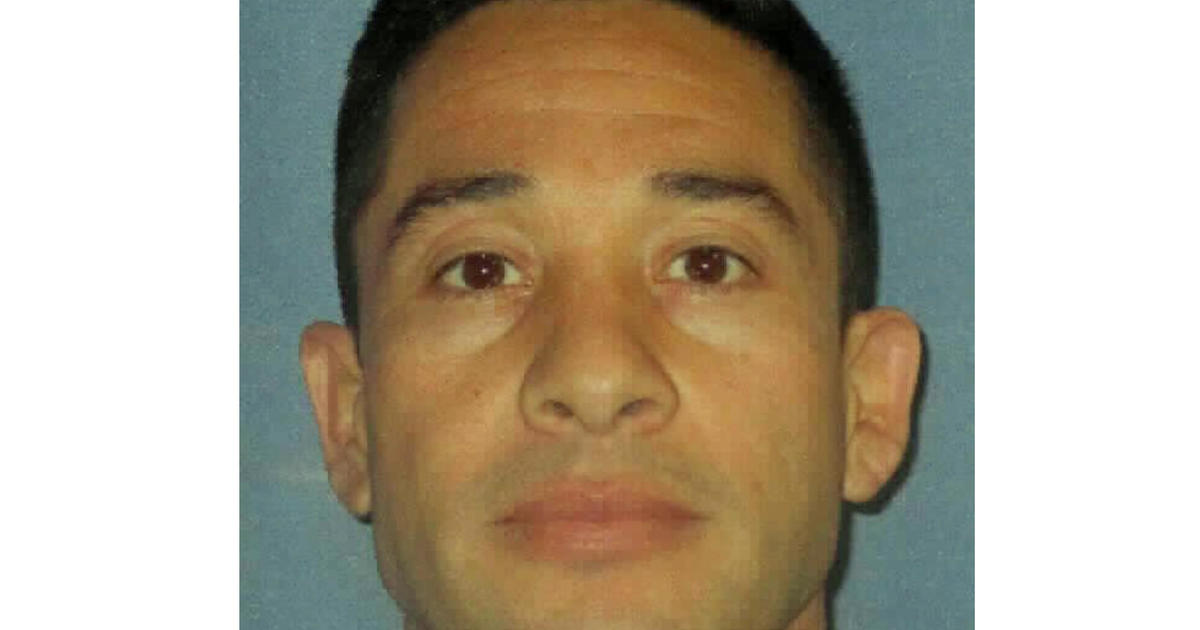 Authorities were looking for a bomb maker, 42, who had escaped from a Nevada prison where he was serving a life sentence for a fatal explosion that occurred outside a Las Vegas Strip resort in 2007.

After learning that the escapee had been missing from the medium-security prison since early in the weekend, Gov. Steve Sisolak announced late on Tuesday that his office had launched an investigation into the incident.

Sisolak issued a statement saying, “This is unacceptable.”

Authorities were unaware Porfirio Duarte-Herrera was missing until Tuesday morning during a head count at the Southern Desert Correctional Center outside of Las Vegas. Search teams were looking for him, according to a statement from the state Department of Corrections.

The murder of a hot dog stand vendor by Duarte-Herrera, a Nicaraguan, who placed a motion-activated bomb in a coffee cup on top of a parked car at the Luxor hotel-casino, was found guilty in 2010.

According to records, Omar Rueda-Denvers, his co-defendant, was still in custody on Tuesday. The 47-year-old Guatemalan is currently incarcerated for life at a different facility in Nevada on charges of murder, attempted murder, explosives, and other offenses.

Prosecutors identified Willebaldo Dorantes Antonio as the ex-boyfriend of Rueda-Denvers, and a Clark County District Court jury spared both men from the death penalty.

Jealousy, according to the prosecution, was the driving force behind the assault on a two-story parking structure’s top deck. Initial worries about a terrorist attack on the Strip were sparked by the explosion.

Duarte-Herrera was described by authorities as being 135 pounds, 5 feet, 4 inches tall, with brown eyes and brown hair.

Corrections officers are to “conduct and complete a thorough investigation into this event as quickly as possible,” according to Sisolak, who also claimed that his office had issued the order.

He declared, “This kind of security breach cannot be tolerated, and those responsible will be held accountable.”