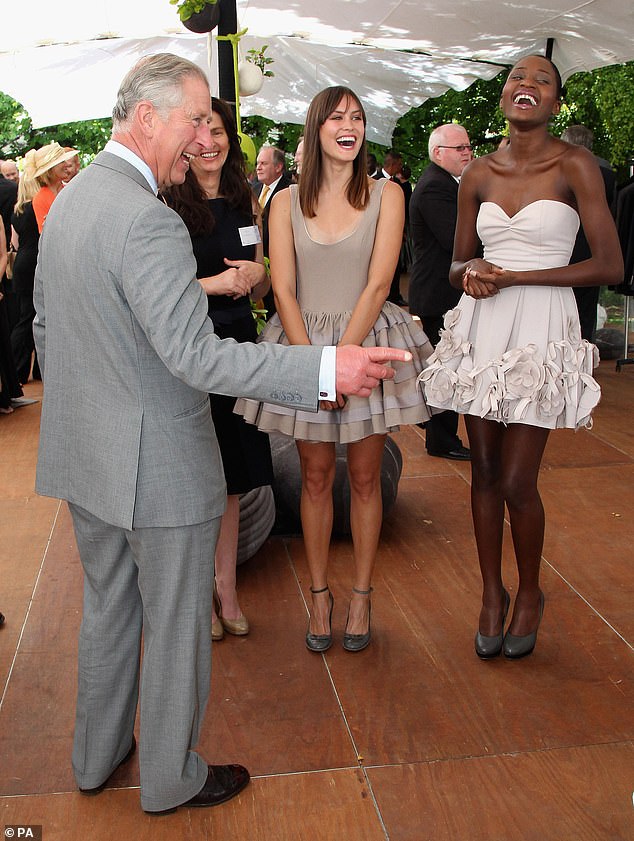 The first state visit will be hosted by the King and Queen Consort at Buckingham Palace the following month.

It is believed that the visit was only beginning to be planned when the late Queen passed away.

When Mr. Ramaphosa visited London in 2018 for a summit of the leaders of Commonwealth governments, she saw him and brought him letters from former President Nelson Mandela.

The state visit is the first since former US President Donald Trump visited the UK in 2019. It will take place next month.

The Emperor of Japan was scheduled to visit in 2020, but the epidemic forced a postponement.

Normally, visiting heads of state would establish residence at Buckingham Palace, but it is unclear whether this would be feasible given that the monarch’s official London house is undergoing extensive construction.

King Willem-Alexander of the Netherlands was the most recent head of state to stay at Buckingham Palace in 2018.

To the dismay of the president, the US ambassador spent the night with him at the ambassador’s official house in London when he paid a visit.

The trips are seen as a shining illustration of the monarchy’s ability to use “soft diplomacy.” The Foreign, Commonwealth, and Development Office requests that each state visit be made.

The trip’s scheduling, which has been planned for months, comes at a challenging moment for President Ramaphosa, who is the target of demands for his impeachment.

Arthur Fraser, the former head of a South African intelligence agency, has filed a criminal complaint against Mr. Ramaphosa, accusing him of using bribes and money laundering to hide a break-in at his game farm in February 2020.

Before the suspects were apprehended, questioned, and bought off to keep the existence of unreported foreign cash a secret, it is believed that £3.5 million in illegal US dollars were taken.

The president, who was elected on a platform of fighting corruption, acknowledged a theft at his property but denied any involvement. Investigative authorities are working on the case. However, the South African National Assembly has created an impartial panel to make a preliminary determination of whether Mr. Ramaphosa should be subject to an impeachment investigation into suspected malfeasance linked to the heist.

South Africa joined the Commonwealth in 1931 and has been a member ever since. It departed in 1961 before returning in 1994.

President Cyril Ramaphosa of the Republic of South Africa, together with Dr. Tshepo Motsepe, accepted His Majesty the King’s invitation to make a state visit, according to a statement released by Buckingham Palace yesterday night.

»King and Queen to host South African president next month«