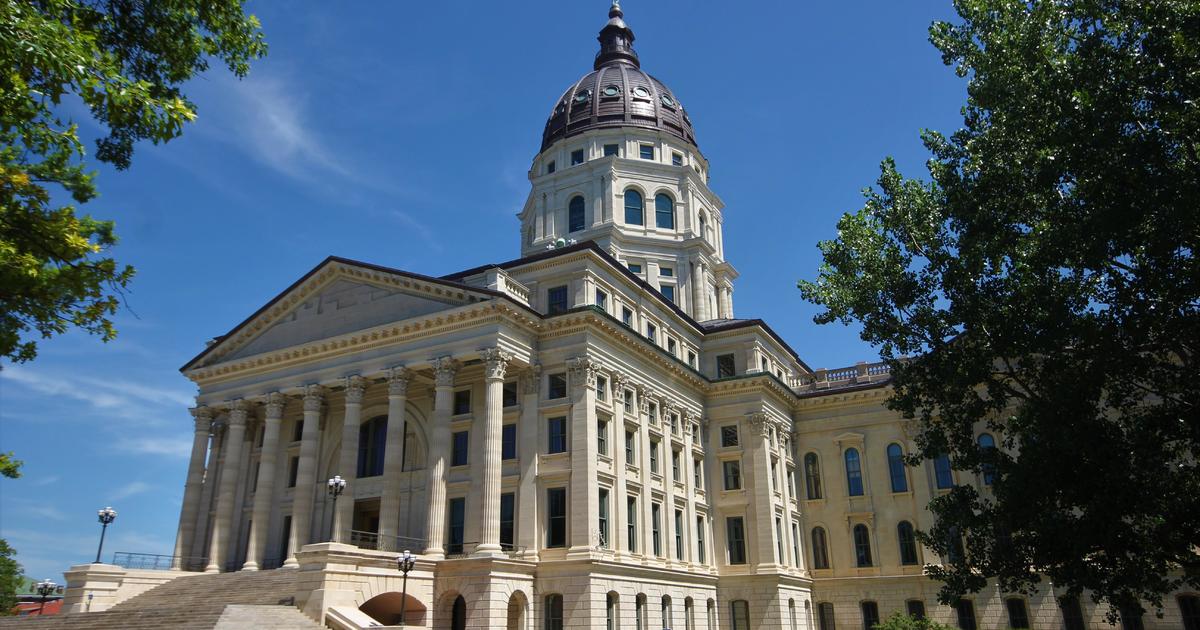 Voters in Kansas are being urged to decrease the authority of the governor and other state officials and give legislators a greater say in how the state regulates corporations, protects the environment, and safeguards the health of its inhabitants.

On the November 8 ballot, a proposed amendment to the Kansas Constitution would make it easier for the Republican-controlled Legislature to reject laws made by state agencies and boards, including those under the control of the governor as well as others. At dispute are regulations as diverse as the vaccinations required for children to attend school and the frequency with which hotel rooms must be cleaned.

The bill is viewed as a means to rein in unelected bureaucrats by business groups and advocates for a smaller government. In the waning weeks of the autumn campaign, however, abortion rights groups have begun to worry that it is another attempt by far-right legislators to seize power.

Three months have passed since voters overwhelmingly rejected a proposed amendment that would have eliminated state constitutional safeguards for abortion and given politicians the authority to more strictly regulate or ban the operation. Opponents of the regulation amendment have recycled “vote no” yard signs from the abortion referendum for their fall campaign.

“We need you to vote no on that amendment,” Democratic Governor Laura Kelly said Tuesday after voting early. It is an obvious violation of the separation of powers and would cause anarchy throughout the entire state.

House and Senate Republican leaders enjoy veto-proof majorities, but they have not always been able to overcome Kelly’s vetoes. After months of battling her over the coronavirus pandemic, Republicans pushed for a constitutional amendment.

“When you have a supermajority in the Legislature but do not control the apparatus of administrative regulation, executive orders and administrative actions are one of the most potent ways the executive can carry out their policies,” said David Adkins, CEO of the Council of State Governments and a former Kansas state senator, whose organization has taken no position on the measure. Thus, this represents a pushback by the legislature.

The Legislature has a joint committee that examines rules, but if legislators disagree with a regulation, their most successful strategy is to raise a stink and pressure the agency to back down. They can also pass legislation to repeal the rule, but the governor can veto it.

“We can tell them we don’t like what they’re doing,” said Republican state representative Barbara Wasinger of western Kansas and vice chair of the joint committee. “They can simply look at you and respond, ‘Don’t care'”

The proposed amendment in November would let the Legislature to annul agency regulations or portions of rules with a simple majority vote in both chambers and no veto power for the governor.

Kelly and other Democrats are the loudest detractors. Wednesday, State Treasurer Lynn Rogers stated that the bill would rob agencies of their autonomy from legislators.

Attorney General Derek Schmidt, a Republican aiming to unseat Attorney General Kelly in the November election, supports the proposal despite the fact that it applies to his agency. The spokeswoman for Secretary of State Scott Schwab stated on Thursday that he supports it because “it makes the most sense” for lawmakers to have such authority over policy. Insurance Commissioner Vicki Schmidt, a statewide elected Republican, has not taken a public position.

Although the bill would apply to a variety of organizations and commissions, it is unclear how it will affect the State Board of Education, whose 10 elected members supervise K-12 public education. Decades ago, the Kansas Supreme Court determined that the board can set policy without legislative approval, but lawmakers continue to regularly enact education policy. The board has not taken a position on the amendment proposal.

In 1984, the Kansas Supreme Court found that the Legislature’s ability to cancel or amend agency rules violated the separation of powers provision of the state constitution.

In the majority of states, legislators review agency regulations, although their ability to prevent or repeal these regulations varies greatly. The state constitutions of Arkansas, Connecticut, Idaho, New Jersey, and Nevada have clauses allowing the legislature to invalidate regulations.

In Colorado, agency rules are temporary unless the legislature votes to make them permanent. In Illinois and Wisconsin, joint legislative committees can prohibit rules; but, in Wisconsin, implementing the judgments may need court judgements.

In Kansas, legislators and agencies frequently dispute over concerns that regulators are too eager to expand their power.

Beginning in 2020, legislators voiced alarm over a state health regulation mandating beauty shops, nail salons, and skin-care professionals to have separate hand-washing and service sinks. And a longtime Kansas statute exempting hair braiders from state oversight originated from indignation over a state board’s decision to prohibit two women known as the Braiden Maidens from working without a license at the Kansas City-area Renaissance Festival.

According to proponents of the proposed amendment, legislators will likely use the additional authority cautiously when agencies accomplish something the legislature did not want. Business organizations supporting the bill claim they have no specific requirements in mind.

However, Democrats and other critics are apprehensive, citing the possibility that Republican lawmakers and corporate organizations could target pollution control and worker safety standards.

And, with the support of anti-vaccine activists, a few Republicans attempted this year to strip the state health department of the authority to amend its regulations to require new vaccinations for children enrolling in school or day care. The proposed constitutional amendment would spare them the trouble of passing such a law and overcoming a governor’s veto; instead, they could work to nullify any additions to the department’s list of recommended vaccinations.