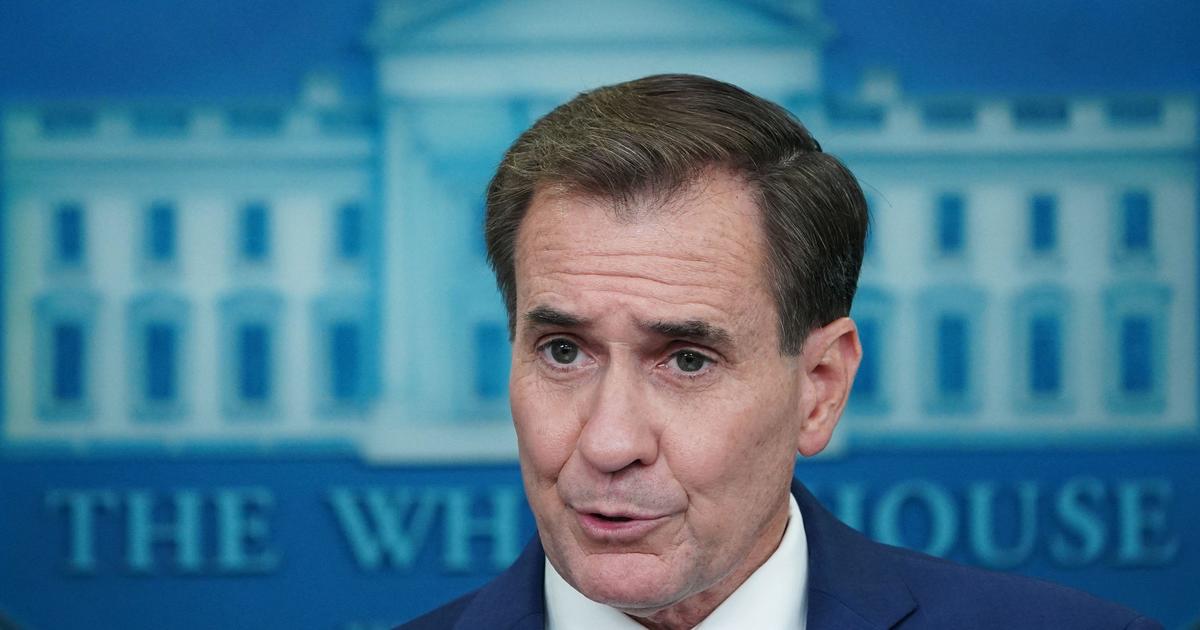 The White House announced on Thursday that the United States has proof that Iranian personnel are “actively involved on the ground” in Crimea in support of Russian drone operations against the infrastructure and civilian population of Ukraine.

John Kirby, a spokesperson for the National Security Council, told reporters that Iran has dispatched a “very modest number” of individuals to Crimea, a region of Ukraine that Russia illegally invaded in 2014, to help Russian troops in launching Iranian-made drones against Ukraine.

“According to the information we have, the Iranians have placed trainers and technical support in Crimea, but the Russians are flying the aircraft,” Kirby added.

This summer, the United States confirmed for the first time that Russia had purchased Iranian unmanned aerial drones for use against Ukraine. In a stormy discussion behind closed doors on Wednesday night, the United States, the United Kingdom, and France accused Iran of violating a U.N. Security Council ban on the transfer of drones by selling them to Russia. Both Iran and Russia denied selling the bombs.

In a delicate time, the Biden administration disclosed additional information regarding Iran’s involvement in supporting Russia’s war in Ukraine. The administration has imposed further sanctions against Iran in response to the government’s ruthless assault on antigovernment protests in recent weeks, which were sparked by the death of Mahsa Amini, 22, in Iranian security custody.

Last month, Amini was imprisoned by morality police for not wearing the required Islamic headscarf, often known as the hijab, for Iranian women. Three days after collapsing at the police station, Amini passed away.

Her death and the accompanying turmoil have occurred as the US attempts to bring Iran back into compliance with the Obama-era nuclear deal that the Trump administration rejected.

However, Kirby stated that the administration has little faith that the Iran nuclear deal would be revived soon.

“We are not concentrating on diplomacy at the moment,” added Kirby. We are committed to holding the regime accountable for the manner in which they treat peaceful protestors in their country and supporting those protesters.

»Iran supports Russian drone operations in Crimea, according to the U.S«