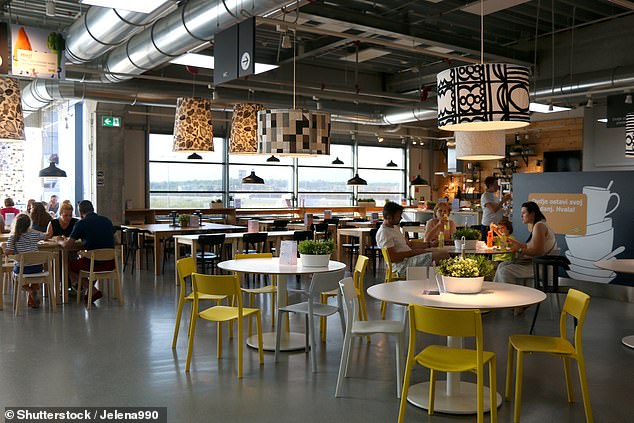 IKEA Australia is giving up its popular food hall and its famous Swedish meatballs in favor of a new, more compact shop design.

In Melbourne’s west, at Highpoint Shopping Centre, the furniture behemoth opened its “plan and order point” concept shop on Wednesday.

In favor of a considerably more compact 300 square meter design, the new shop did away with its customary 30,000 square meter warehouse-style layout and meandering aisles.

Customers may order the products for pickup or delivery after speaking with an employee personally to discuss more complex interior ideas.

A indication that the meal would not be offered at upcoming concept shops is the compact layout, which makes it impossible for the furniture giant to serve its Swedish meatballs.

The new arrangement, according to IKEA Australia CEO Mirja Viinanen, is intended to make shopping easier for customers.

The Sydney Morning Herald quoted her as saying, “We sell products in channels [store or online], but the client does not think in channels.”

The consumer is not only visiting the plan and order point, as some may believe.

People are entering and taking use of the planning system; they may also visit the shop.

IKEA Australia has not made any announcements on the potential opening of other concept shops.

According to Ms. Viinanen, a choice would be made based on the success of the new Melbourne site.

We shall assess our progress after which we must decide our next course of action, she added.