Skip to content
Go Home «» News «» Breaking News «» I was bullied in school and now teach. Anti-bullying laws are useless 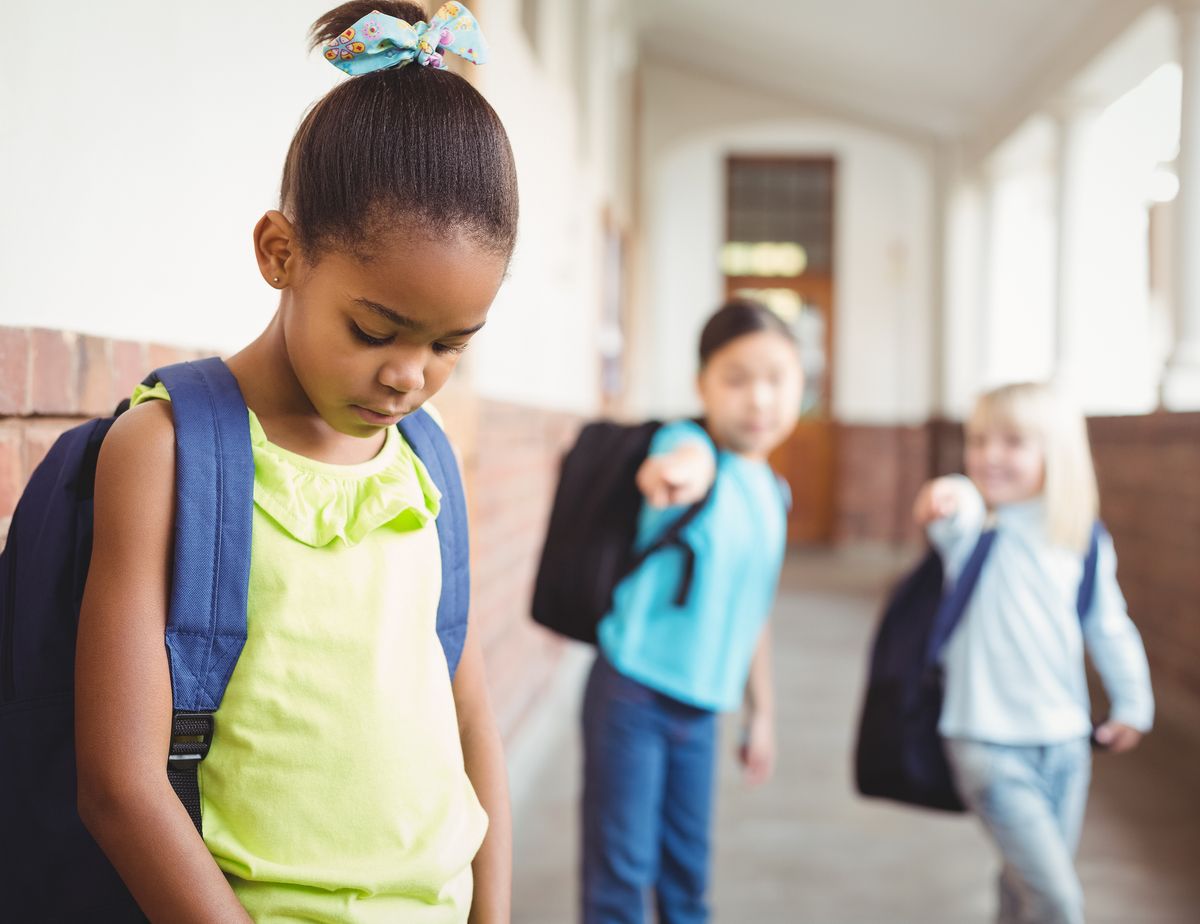 National Bullying Prevention Month occurs in October, a period when school officials tout their “no-nonsense” anti-bullying measures. As a teacher, I can attest that anti-bullying policies are only as effective as those who are ready to implement them.

If school authorities were serious about preventing bullying, they wouldn’t have to pay $1 million in damages to a victim, as was the case with a California school district recently found involved in a bullying campaign against one of its kids.

As a teacher, I am aware of the ineffectiveness of schools un safeguarding their victims. But I also know this from personal experience as a victim.

Even at 42 years of age, I still have occasional nightmares of being tormented in school. I was one of the 20% of pupils who reported being bullied. Bullying has lasting effects on the growing brain. I’ve only recently began to cope with the impact of those experiences on my soul, despite the fact that the matter keeps coming up in my therapy sessions.

I was not invisible.

As with most shy children, my primary objective as a child was to remain inconspicuous. Unfortunately, my parents forbade me from using LA Looks or any other product to tame my enormous head of wild curly hair. My terrible blonde hair and enormous buck teeth landed me an unwelcome place in the spotlight among the most vicious bullies at my school.

In the New York City public schools I attended, anonymity was just not an option.

My height did not help matters at all: I was the tallest student, male or female, when I entered the fifth grade, standing at five feet, one inch and expanding.

My nearly 4-year-old niece has the height and weight of a 7-year-old and resembles myself at the same age. In one year, she will begin kindergarten; I am frightened for her and her school experiences. Anti-bullying law does nothing to alleviate my concerns. The youngsters she attends school with will ensure that she is not able to remain invisible.

I continue to suffer nightmares.

Even though all states have enacted anti-bullying legislation, school-aged victims of bullying continue to commit suicide. On some way, I understand.

The treatment I received from certain classmates during my school years was life-altering and has remained with me for more than three decades. Sometimes I have nightmares about being that helpless 12-year-old, desperate to switch schools but resigned to the fact that there is no hiding and no escape.

Since Georgia was the first state to pass anti-bullying legislation more than two decades ago, bullying remains a complicated concern. According to a study conducted by experts at the University of Michigan, victims cannot rely on their classmates to defend them. The effects of bullying on a child’s brain are well-known: Post-traumatic stress disorder (PTSD) can be a result of chronic bullying, which our nation’s schools have not yet taken seriously.

In this area, adults continue to fail children. Legislators in Virginia, for instance, have established legislation that prohibit schools from accepting transgender children and their rights. Under these measures, which will be implemented in 133 schools in preparation for National Bullying Prevention Month, transgender kids will be expected to “access school facilities and programs corresponding to the sex assigned to them at birth.” Attempting to change one’s name and gender at school will also be difficult for students.

When adults create and enforce inhumane rules, our children become easy targets. Voting for these policies demonstrates that adults continue to fail our children. National Bullying Prevention Month is merely an illusion.

National anti-bullying laws are only as effective as the number of adults willing to implement them, as the lessons of history continue to demonstrate.

»I was bullied in school and now teach. Anti-bullying laws are useless«