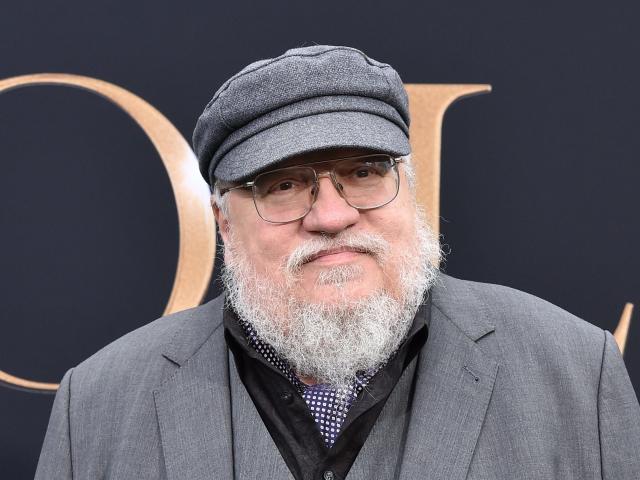 As “House of the Dragon” approaches its dramatic conclusion following the sad death of Viserys Targaryen (Paddy Considine), there will be a civil war between the members of House Targaryen as they all desire the Iron Throne.

Viserys and Alicent Hightower (Olivia Cooke) have had a number of children since the beginning of the prequel series, in addition to Rhaenyra Targaryen’s (Emma D’Arcy) own brood.

Although we have seen Aegon Targaryen (Tom Glynn-Carney), Helaena Targaryen (Phia Saban), and Aemond Targaryen (Ewan Mitchell), Alicent had a fourth child with Viserys, Daeron Targaryen, who has not yet shown.

George R.R. Martin, author of “Game of Thrones” and “Fire & Blood,” revealed on his blog why Daeron is absent from the first season of the prequel, citing time constraints.

Martin penned: “Do I wish we’d had more time to explore the relationship between Rhaenyra and Ser Harwin, the marriage of Daemon and Laena and their time in Pentos, the birth of various and sundry children (and YES, Alicent gave Viserys four children: three sons and a daughter; their youngest child Daeron is in Oldtown, but we didn’t have time to include him in this season), and everything else we had to skip? Sure.”

George R.R. Martin at the Premiere of Tolkien
Axelle/Bauer-Griffin/FilmMagic

Fans who have read “Fire & Blood” are aware that Daeron Targaryen participates in the civil war alongside his mother’s family, House Hightower, in the future.

Oldtown is the second largest city in Westeros, and that is why Martin mentioned it in his blog post. Since the conflict has not yet begun, there is no actual need for Daeron to be on screen at this time.

Once the “Dance of Dragons” begins, however, it is only a matter of time before Daeron rides into combat atop his dragon, Tessarion, also known as the “Blue Queen” because of her brilliant scales.

While the show hasn’t shied away from using dragons, they’ve only been featured in a handful of action moments, and Laena Velaryon’s terrible demise is the only time they’ve faced off against one another (Nanna Blondell).