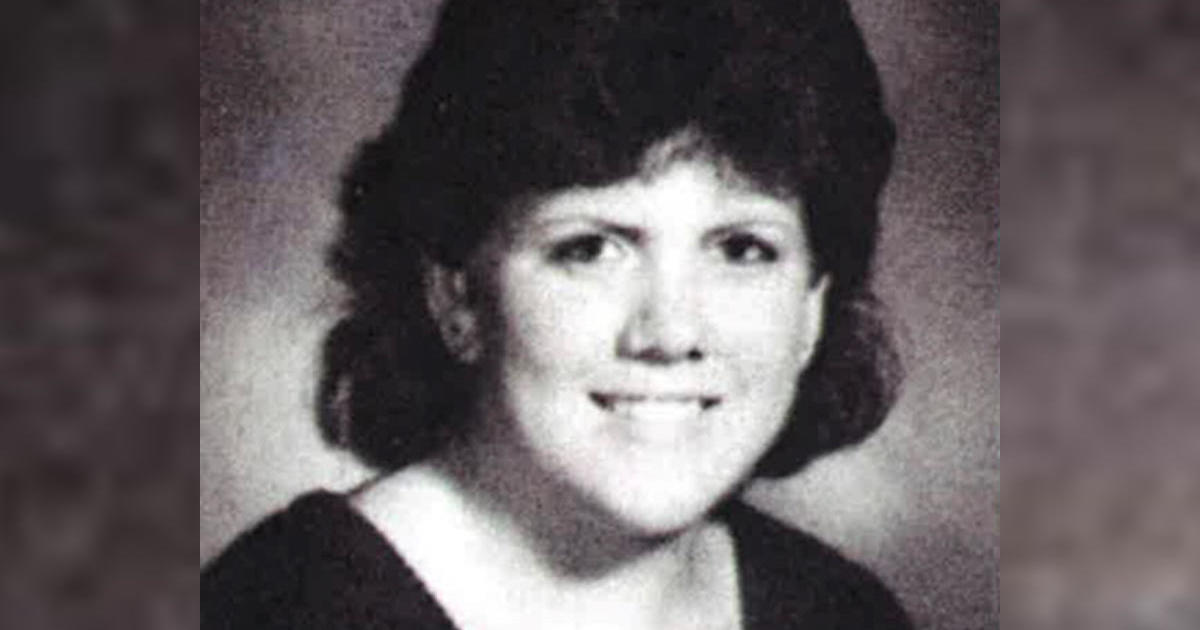 Investigators in Georgia say they have identified the man who murdered a woman in Michigan 34 years ago.

Chahorski, a Michigan native, went missing in January 1989. According to the GBI, her corpse was definitively identified in March, decades after it was found on a roadway in Dade County, Georgia, on December 16, 1988.

For years, GBI agents and Dade County investigators worked to identify the victim, including creating clay renderings and composites of the victim. When the case was reassigned in the mid-2000s, investigators discovered additional evidence and forwarded it to the FBI in Washington, D.C., for further examination. According to officials, a DNA profile of the victim was created.

The case was reallocated in 2015, and fresh clay renderings and composites of the victim were created to show the victim’s age development. According to the GBI, investigators approached the FBI about adopting a new form of genealogical investigation that has been credited with aiding in the resolution of other cold cases.

On June 13, 2022, the FBI and GBI gave over genealogical DNA to Othram lab, and they obtained favourable findings. According to the GBI, after questioning family members and getting DNA samples for comparison, they definitely identified Wise as the murderer.

Wise, then 34, was a truck driver for the Western Carolina trucking firm, and his route took him from Chattanooga through Birmingham to Nashville, according to investigators.

Wise was also a stunt driver who died in a vehicle accident in 1999 at Myrtle Beach Speedway in South Carolina.

Investigators claimed he had an extensive criminal record spanning various states, including Florida, Georgia, and North Carolina, for theft, assault, and obstruction of a police officer, although his crimes predated mandated DNA testing following felony arrest.