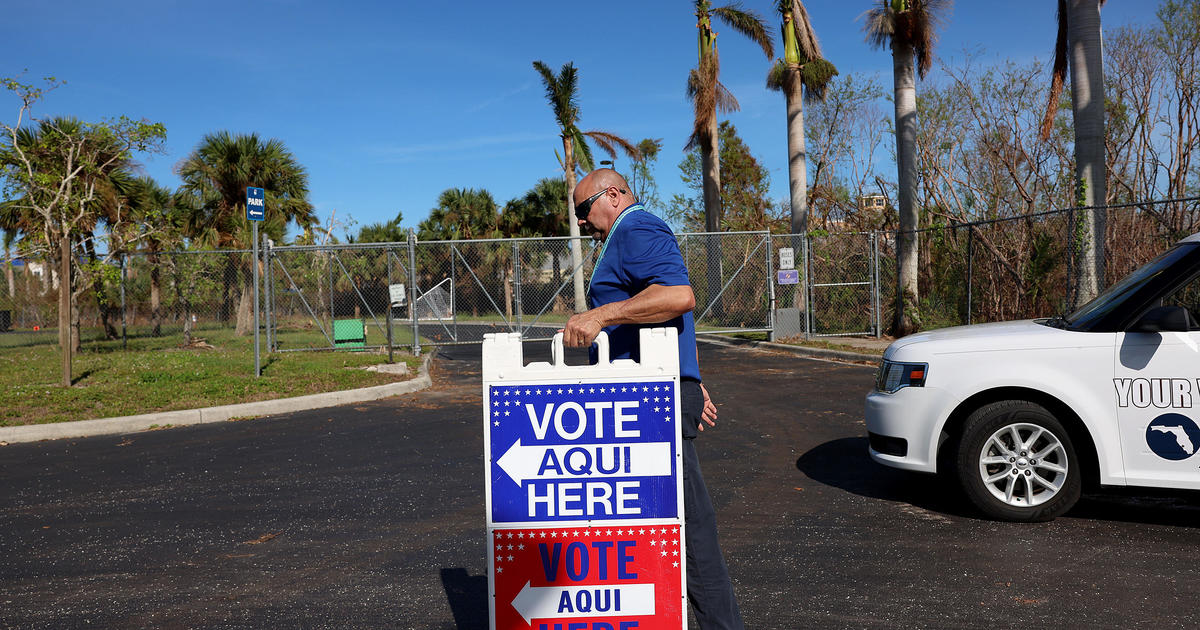 Pew Research Center reports that more than 122 million Americans participated in the 2018 midterm elections, the biggest number of non-presidential year voters since 1978. In numerous places, early voting has already begun this year.

Voting in advance differs per state. Visit vote.org for information on whether you can vote early and how to do so.

State-specific closing times for polling places on Election Day vary. You still have the right to vote if you are in line at the close of the polls.

Each state’s poll closing times on November 8 are listed below.