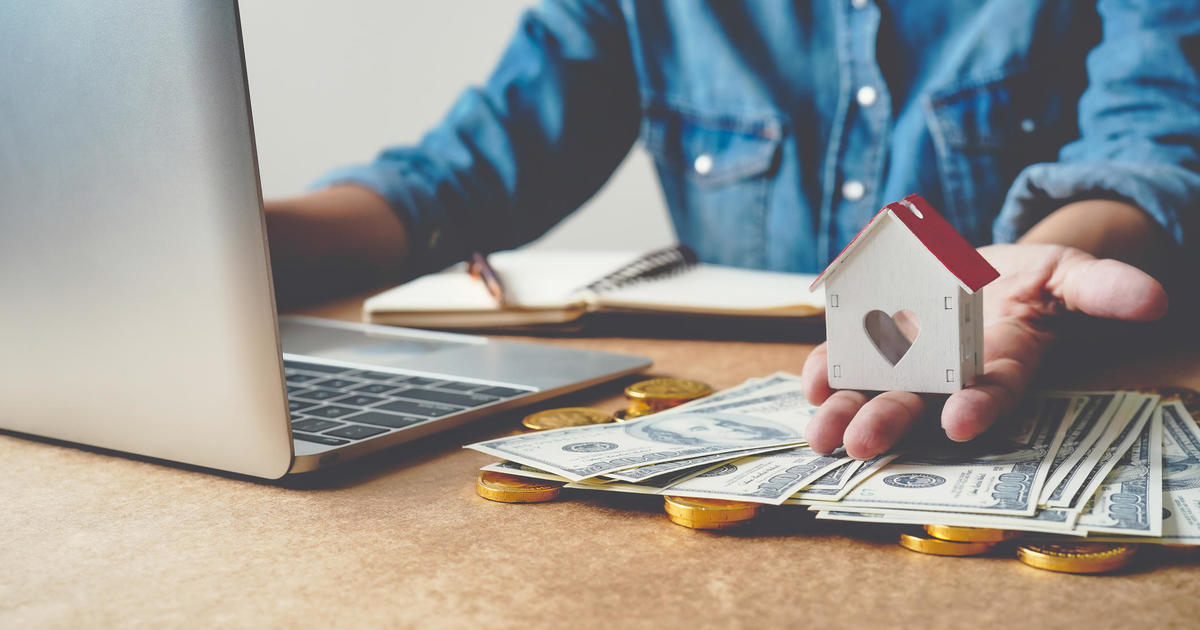 This week, the average long-term mortgage rate in the United States surpassed 7% for the first time in more than two decades, as a result of the Federal Reserve’s aggressive rate hikes meant to curb inflation not seen in over four decades.

Mortgage purchaser Freddie Mac announced Thursday that the average 30-year rate increased to 7.08 percent from 6.94 percent the previous week. The last time the average rate went above 7% was in April 2002, when the United States was still reeling from the September 11 terrorist attacks but was still six years away from the housing market collapse that started the Great Recession in 2008.

In a statement, Freddie Mac Chief Economist Sam Khater stated, “As inflation persists, consumers are confronted with rising prices at every turn, resulting in additional drops in consumer confidence this month.” In fact, a large number of prospective homebuyers are opting to wait to see where the housing market ends up, which is driving demand and property prices further down.

The Federal Reserve has increased its key benchmark lending rate five times this year, including three straight 0.75 percentage point increases that have boosted its key short-term borrowing rate to a range of 3 to 3.25 percent, the highest level since 2008. At their last meeting in late September, Fed officials estimated that they would raise their benchmark rate to approximately 4.5% by early next year.

In contrast to the Fed’s rate rises, mortgage rates tend to match the yield on the 10-year Treasury note. This is impacted by a number of factors, such as investors’ predictions for future inflation and the global demand for U.S. Treasurys.

The average 30-year fixed-rate mortgage reaches the greatest level since 2001 at 3:00

As mortgage rates have more than quadrupled this year, many prospective homebuyers have withdrawn from the market. Existing house sales have decreased for eight consecutive months due to the rising cost of financing for many Americans who are already spending more for food, petrol, and other necessities.

Higher interest rates result in substantial expenses for homebuyers. Take a property that sells for the median price in the United States of $384,800 and is acquired with a 20% down payment. At the present mortgage rate of 7.16 percent, a homeowner would pay approximately $750 more per month than with a loan at the early 2022 rate of 3.2%.

In the meantime, some homeowners have delayed putting their homes on the market because they do not want to incur a higher mortgage rate.

Home prices are anticipated to decline.

According to Freddie Mac, housing costs increased by nearly 40 percent during the epidemic. However, next year’s outlook is likely to be different.

In a recent analysis, the lender stated, “As the labor market cools, housing demand will remain poor in 2023, perhaps resulting in price decreases.” Due to interest rate volatility and the looming possibility of a recession, however, there is a great deal of uncertainty surrounding future home price projections.

Next week, the Fed is likely to raise its benchmark rate by another three-quarters of a percentage point. Despite the rate hikes, inflation has remained above 8% at both the consumer and wholesale levels, 40-year highs.

There are indications that the Fed’s rate hikes have cooled the economy. However, the rate rises appear to have had little effect on the job market, which remains robust with a 3.5 percent unemployment rate and historically low layoffs.