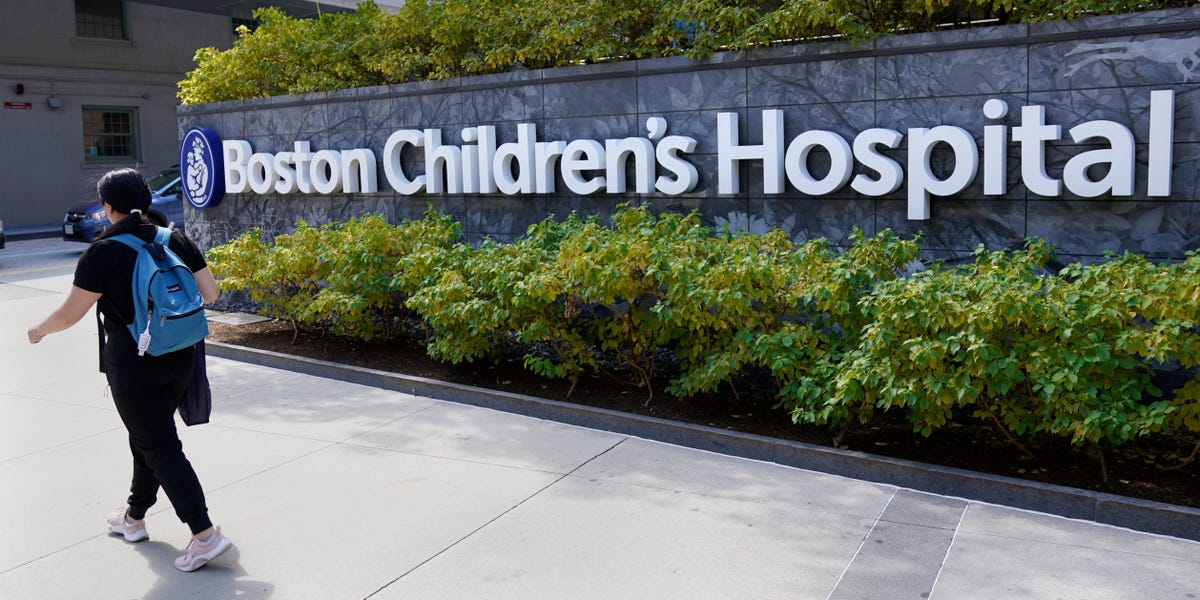 A lady from Westfield, Massachusetts, was detained by federal investigators on August 30 after allegedly calling the Boston Children’s Hospital with a false bomb threat.

US attorney Rachael Rollins said at a news conference that Catherine Leavy was detained at her residence on Thursday morning. She was not given a specific age at the announcement.

Authorities assert that the suspect was the caller who falsely threatened to detonate a bomb at a Boston hospital on August 30.

According to Rollins, the caller reportedly added, “You best evacuate everyone, you sickos. There is a bomb on the way to the hospital.”

An FBI agent claimed during the conference that the threat resulted in an immediate lockdown of the hospital and the neighbourhood and the dispatch of a bomb squad to inspect the building. According to Rollins, no bombs were discovered.

Authorities were able to trace the phone call to the suspect’s phone using a court-approved search warrant, the attorney said.

She is accused of making a bogus bomb threat over the phone on one count. Rollins was unable to comment on potential causes.

Authorities said during the press conference that Boston Children’s Hospital has lately been the victim of a “continuous harassment campaign” due to the services it offers.

At the news conference, FBI agent Joe Bonavolonta said, “Boston Children’s Hospital has been the target of continuous harassment in recent months linked to the airing of complaints about services they give to gender-diverse and transgender persons and their families.”

Numerous fake threats, individual death threats, and mass casualty threats were made against the hospital, which at times led to patients being transferred to other facilities, according to the agent.

On September 9, less than two weeks after the call from August 30, Boston Children’s Hospital got a second bomb threat. The second call was not allegedly made by the person named on Thursday.

The charges are “based on the false assertion that Boston Children’s conducts hysterectomies on children in conjunction with transgender treatment,” a hospital spokeswoman told Boston 25 News.