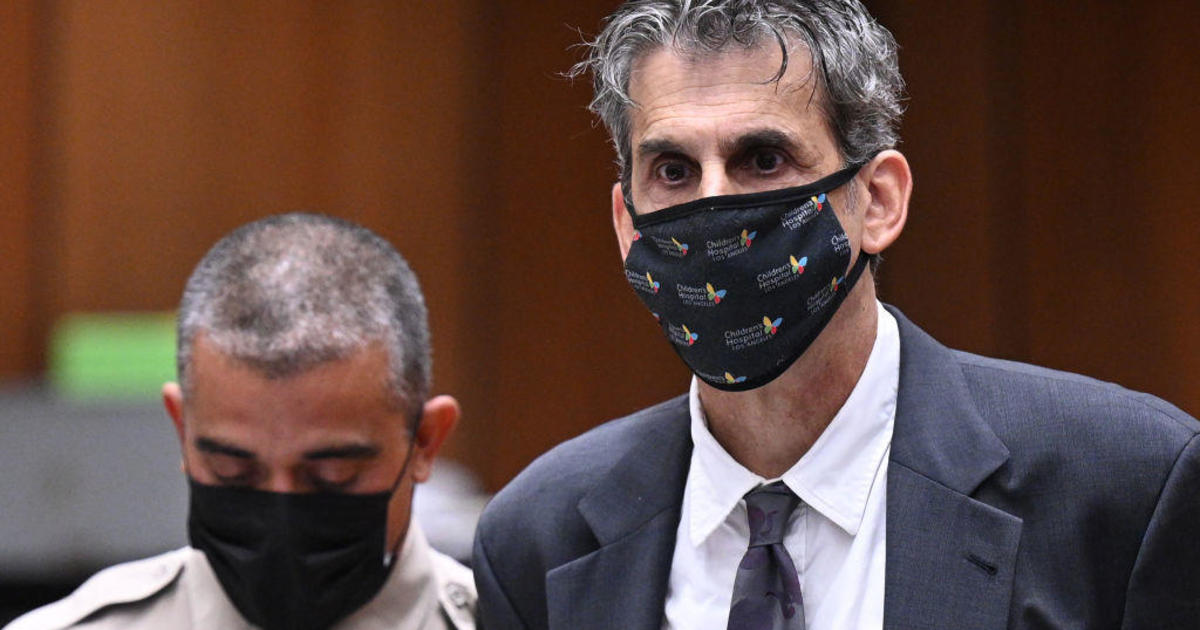 Executive producer of the popular television program “Scrubs,” Eric Weinberg, was refused bail on Tuesday even though he had pleaded not guilty to sexually abusing five women whom prosecutors said he had invited to picture shoots.

According to the district attorney’s office, Weinberg was arrested earlier this month following the filing of 18 felony charges against him, including rape, oral copulation, forcible sexual penetration, sexual battery by restraint, false imprisonment by use of violence, assault by means of force likely to cause great bodily injury, and attempted forcible penetration with a foreign object.

During the arraignment on Tuesday, Weinberg pleaded not guilty, and his attorneys argued for his release awaiting the next court date.

Weinberg was referred to by the prosecution as a possible social threat. In agreement, Superior Court Judge Victoria B. Wilson refused Weinberg’s request for bail and mandated his detention until his next court appearance on November 15.

Weinberg, 62, is accused of attacking people between 2014 and 2019, but detectives think there may be other victims of assaults from the 1990s, according to District Attorney George Gascón, who made the statement at a press conference on October 6. He has encouraged the victims to speak forward.

This month, LAPD Detective Ryan Lamar said that a tip line’s information about further potential Weinberg attacks was being looked into.

According to the IMDB website, Weinberg co-executive produced approximately 100 episodes of the NBC medical dramedy “Scrubs” between 2000 and 2006 and also penned about a dozen episodes.

Along with producing and writing for other programs including “Anger Management,” “Men at Work,” “Veronica’s Closet,” and “Politically Incorrect with Bill Maher,” he served as co-executive producer for “Californication” in 2007.

Three women claimed Weinberg had sexually abused them during picture sessions in paperwork submitted in his divorce and child custody cases in 2020, according to the Los Angeles Times.

One woman said she met Weinberg in 2014 at a coffee shop in North Hollywood when she was 22 and that he persuaded her to attend a picture session at his house where she was just wearing her underpants.

According to records reported by the Times, the lady said that Weinberg seized her while they were shooting pictures, forced her to engage in oral sex, suffocated her, and then raped her.