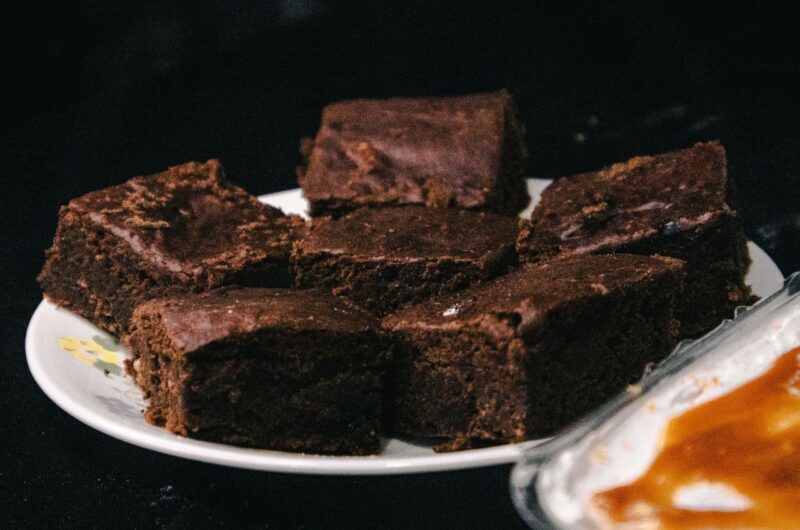 Use a double boiler to prevent burning the butter and cocoa in the icing. You may use your creativity while baking brownies. Adding chocolate chips will transform them into triple chocolate brownies. Use Marie biscuits to make thin layers for classic brownies, then sprinkle on some nuts for a bit of crunch. Make your brownies your own, pair them with a cup of tea or coffee, and munch on them at midnight.

It’s time to double down on chocolatey goodness. Try these double-chocolate brownies and see how quickly they go while making people happy.