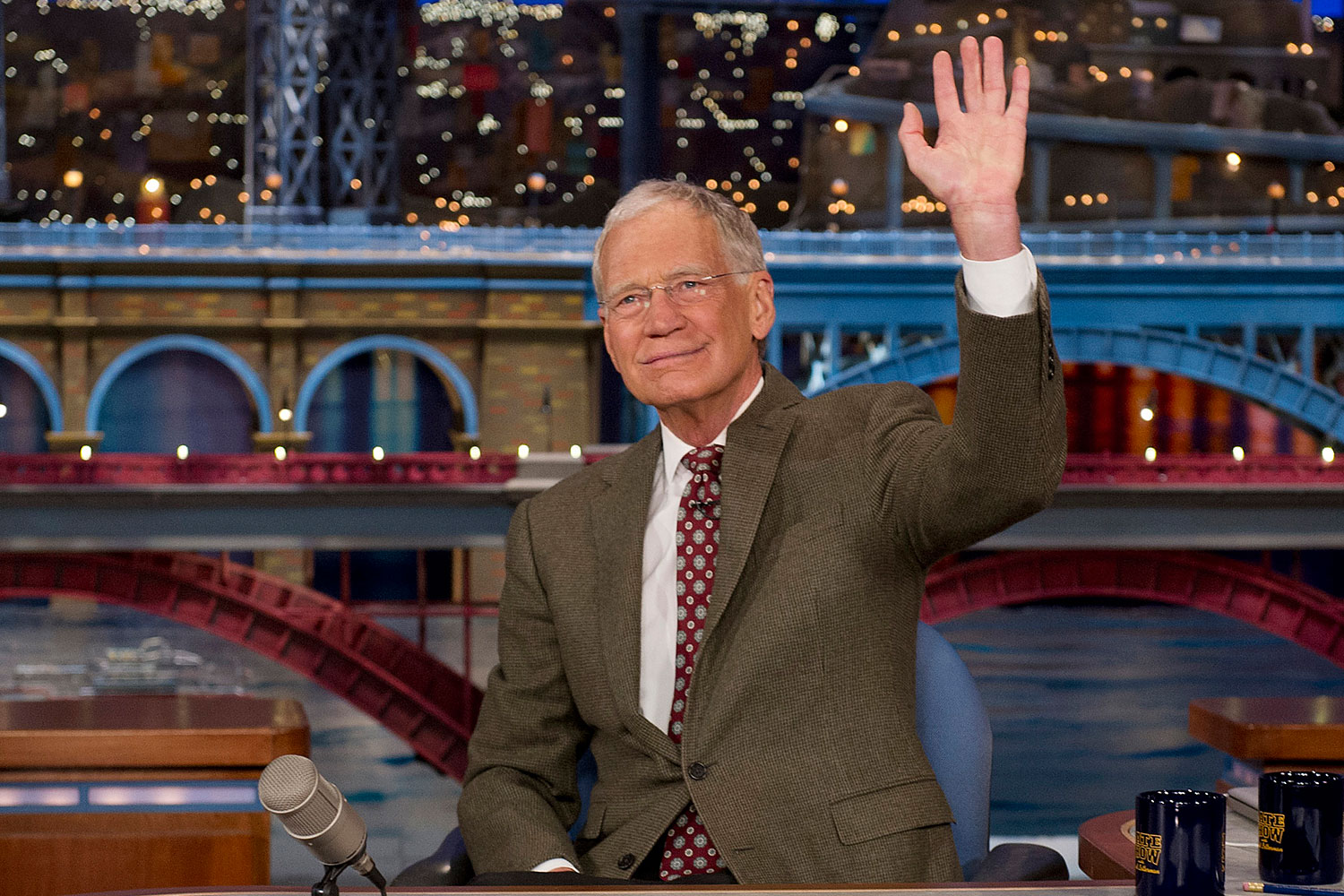 David Letterman is a television host, comedian, writer, and producer who has won multiple awards. Late Night with David Letterman and Late Show with David Letterman were his own programs. His two shows have a combined total of 6,028 episodes, surpassing the record for longest-running late-night talk show. TV Guide compiled a list of the 50 greatest television actors and actresses of all time. His career in the entertainment sector began in 1970, and he remains active to the present day.

David owns the television and film production business Worldwide Pants, which is responsible for The Late Late Show with Craig Ferguson and Everybody Loves Raymond. He is regarded as a major influence on popular talk show hosts such as Jimmy Kimmel, Seth Meyers, and Conan O’Brien. David’s first show was titled The David Letterman Show and debuted in 1980.

David Michael Letterman was born in Indianapolis, Indiana on April 12, 1947. He and his family resided in the Broad Ripple region. Growing up in an area close to the Speedway, he became fascinated in collecting luxury and racing automobiles.

He attended Broad Ripple High School while working as a stock boy at the Atlas Supermarket. He attended Ball State University for his degree after failing to reach the grade requirement for entrance to Indiana University. At Ball State, he pledged membership in the Sigma Chi fraternity. He received a degree from the Department of Radio and Television in 1969. Also enlisting in the U.S. military, he was not drafted for the Vietnam tour.

His father was identified as Harry Joseph Letterman. He was born on April 15, 1915, and worked as a florist to support his family. In 1951, he experienced his first heart attack, and in 1972, a second devastating heart attack claimed his life.

His mother’s name was Dorothy Marie Hofert. She was born in Linton, Indiana on July 18, 1921. Prior to casually appearing in a few episodes of David’s show, she worked as a church secretary. The audience recognized her as “Dave’s Mom.” Lena M. Strietelmeier and Earl Jacob Hofert are her parents. Her maternal grandparents, Fredricke Hilgediek and William Strietelmeier, were of German descent. Her brother was named Earl Jr., while her sister was called Hazel. On April 11, 2017, Dorothy passed away due to natural causes.

On July 2, 1968, he was first married to Michelle, his college lover. They were together for around nine years before finalizing their divorce in October 1977.

He married Regina for a second time on March 19, 2009. In 1986, while still in a relationship, David met Regina and began a connection with her. After he left his relationship with his previous partner, he continued to live with Regina. Henry Joseph Letterman, born on 3 November 2003, is their son. When their son was two years old, investigators found an abduction plot involving him. The conspirators were apprehended and indicted.

David owns a variety of automobile models. He has about eight Porsches, ten Ferraris, two Honda motorcycles, four Austin Healeys, and one automobile from the Chevrolet, Jaguar, Pontiac, Mercedes-Benz, and MG brands. He also owns a Volvo 960 station wagon from 1995. His estimated wealth is approximately $425 million.