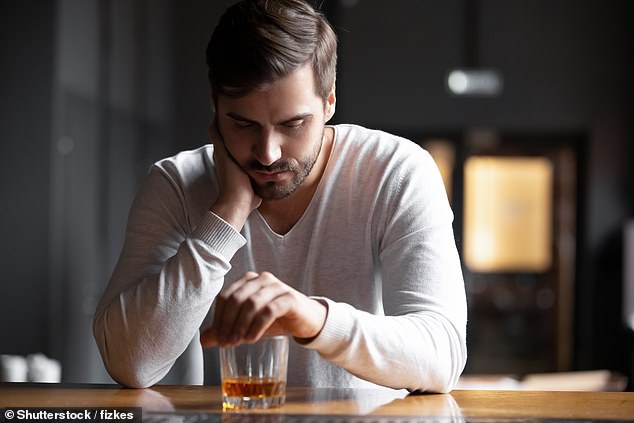 Longer lockdowns were implemented in Sydney and Melbourne last year at the same time when alcohol-related mortality reached a record high, while flu deaths were nearly nonexistent.

Draconian restrictions have been linked to mental health issues in Australia’s two largest cities, where suicide is a significantly more frequent cause of death than COVID.

According to recent Australian Bureau of Statistics statistics, the number of alcohol-related deaths increased by 5.8% in 2021, with 1,559 persons passing away from poisoning or liver injury, an increase of 107 fatalities from the previous year.

74%, or 1,156, of those who passed away last year were male, with females accounting for the remaining 403 fatalities.

Because merchants and many service providers were prohibited from providing in-person customer support inside, the lockdowns led to confusion.

Covid was the 34th most frequent cause of death, whereas suicide was the 15th main cause.

Three-quarters of those who committed suicide were men, making it the tenth most prevalent cause of death for males.

The suicide rate was 12 per 100,000 persons, and frequent risk factors were thought to include mental health issues, drug misuse, and chronic illnesses.

With 112 kids dying by suicide in a year with no school, suicide was the main cause of child mortality.

The average age of death was 79.1, and 98.9% of Covid fatalities occurred in the Delta wave of the pandemic, which lasted from July to December of last year.

However, there were a record-low two influenza-related fatalities last year.

The second-lowest number of fatalities per 100,000 were caused by respiratory ailments, at 39.1.

With 17,331 fatalities, ischaemic heart disease was the main cause of death, responsible for 10.1% of all fatalities.

With a median death age of 89.2 and 15,940 deaths, dementia, including Alzheimer’s disease, was Australia’s second most prevalent cause of death.