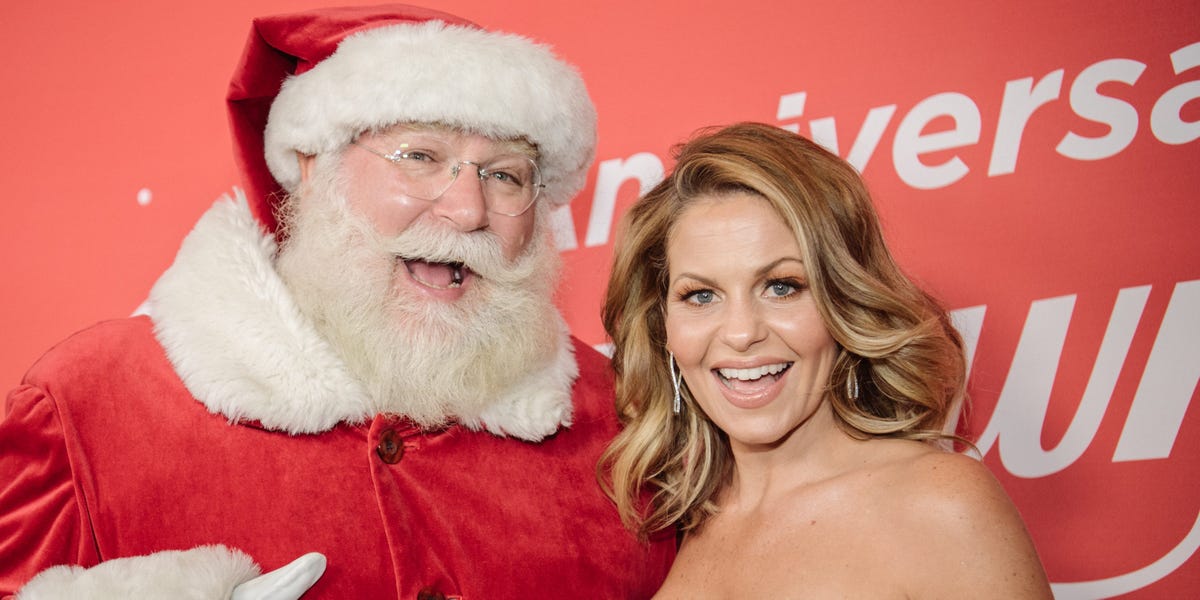 According to a recent interview with Variety, Candace Cameron Bure quit Hallmark to work for the brand-new network Great American Family in order to produce “wholesome” and “family-friendly” material.

According to Variety, Bill Abbott, the previous CEO of Crown Media, the firm that owns Hallmark, left his position in 2020 after controversy arose over Hallmark’s decision to pull a Zola advertisement portraying two women getting married off the network.

They first removed the advertisement, as reported by Deadline, citing a wish to avoid controversy at the time.

At the time, Mike Perry, president and CEO of Hallmark Cards, Inc., stated, “Across our brand, we will continue to explore ways to be more inclusive and celebrate our diversity.

According to a Deadline article from June 2021, GAC Media had bought the Great American Country network. Abbott announced the renaming of GAC to Great American Family in July 2022 while serving as president and CEO of GAC Media.

Bure established herself as the network’s face throughout Abbott’s 11 years at Hallmark, garnering the moniker “Queen of Christmas.”

Bure, who left Hallmark shortly after Abbott left, explained her choice to leave the company to Variety by saying that it just so happened that my contract was about to expire when Great American Family sprang up.

“Moonlight & Mistletoe,” the first of Bure’s 30 films for Hallmark, debuted in 2008. The Christmas Contest, her last holiday production for Hallmark, premiered in November 2021.

Bure announced her departure from Hallmark and her signing of a new contract with GAC in April 2022.

Bure told Variety, “I trust what Bill has done over the years, and it really means a lot to me.”

Bure said that she would take on a “executive” position at the network in addition to appearing in movies on Great American Family.

This will be trustworthy, healthy, and family-friendly programming, according to Bure. It will actively promote both rom-coms and all holiday seasons.

Bure said to Insider in 2021 that she was “glad to see” Hallmark making “changes” to broaden its appeal to underrepresented groups.

When questioned by Variety about whether Great American Family would produce material that was inclusive of varied families, she said, “We haven’t particularly discussed those topics, however.

Since a board makes all of those choices, it isn’t entirely up to me, but it will undoubtedly be discussed.” For its “core demographic,” according to the “Full House” actor, the network will prioritize Christmas programming this year, with the possibility of adding additional holidays as it expands.

Great American Family material, according to Bure, will be “far further advanced in the faith” and have a lot more “patriotic content” than those of its rivals.

“A Christmas…Present,” Bure’s first film for the network, will air in November.