Skip to content
Home » News » News » Businessman charged £50,000 for checking guests into hotel while it was under construction 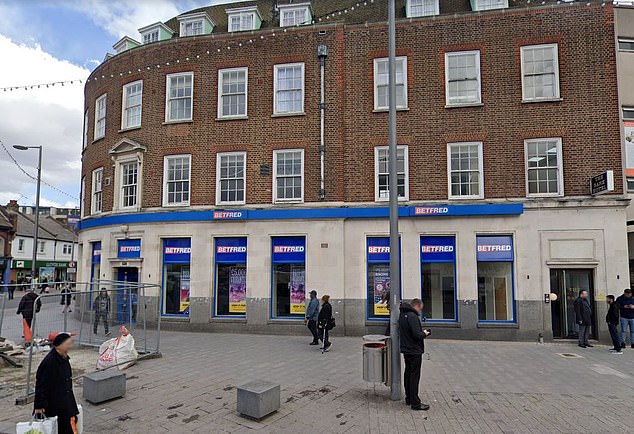 A businessman who enabled people to reserve rooms in his hotel while it was still under construction has been billed £50,000 by the court.

Naveed Mir, 51, purchased the former Barclays bank on Ripple Road in Barking, east London, and renovated it into the Bank Hotel.

During an inspection on 25 May 2018, London Fire Brigade (LFB) inspectors discovered multiple violations of the Fire Safety Order and issued a four-month Prohibition Notice to the hotel.

The LFB returned on June 19 and July 20 and determined that the hotel continued to house guests and employees despite the fact that it remained unsafe.

The defendant committed the crime in a very brief amount of time.

He did not intend to disturb or impede the inspectors.

“No inspections were scheduled.

There are valid reasons for not imposing immediate imprisonment in this case.

The judge, Mr. Recorder Nigel Sangster, stated that Mir’s violation was “deliberate” and that he was “fully aware” of his decision to allow guests to stay, issuing a substantial fine.

According to him, Mr. Mir did not comply with the prohibition order.

He permitted visitors to stay there.

“I am convinced that the defendant was fully aware that the building was unfit for human habitation.”

Due to financial concerns, he permitted the workers to remain there.

He required funding to complete the project.

This was an intentional violation of the prohibition notice.

This definitely exceeds the threshold for custody.

Mir, of Barking, was sentenced to 18 months in prison with two years suspended.

The judge stated, “There was very little monetary advantage on Mr. Mir’s behalf.”

Putting the lives of employees and visitors at risk is a grave offense.

»Businessman charged £50,000 for checking guests into hotel while it was under construction«