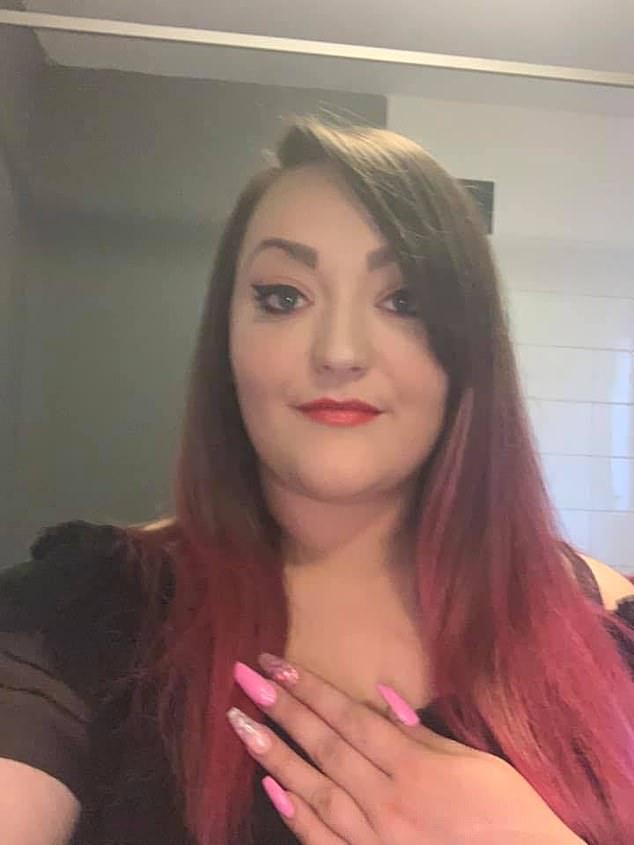 There are worries that a hugely pregnant British woman who was arrested and held at the beginning of her vacation in Tenerife may be compelled to give birth there.

After getting into a drunken fight in the well-known Spanish tourist destination of Malaga, Jamielee Fielding from Livingston in Scotland was issued a €420 (£367) fine in 2021. However, she departed the country without settling her obligation.

One year later, the 32-year-old woman, who was seven months pregnant, flew to Tenerife for a family vacation with her father and brother in August. However, she was quickly recognized at passport check and put into jail.

Fielding offered to pay the fine right away but was immediately taken to prison and given a four-month term.

She is now in danger of giving birth in a Spanish jail, and it is said that she was detained without access to the drugs she needs to manage her gestational diabetes.

Fielding has pleaded with British officials to assist secure her release in time for the birth of her kid after describing her situation to BBC Scotland as a “living nightmare.”

Although her baby is due on November 28, her sentence is scheduled to end on December 16.

“It has been unthinkable.” Fielding said, “I can’t see having my child here in a foreign hospital.”

I’ve very much been advised to be ready to have her here since she’s due on November 28.

Fielding had gone to Malaga the previous year to identify her mother’s corpse, who had passed away while on vacation in Spain.

She said that the loss of her loved one had left her in a terrible mood and caused her to behave inebriated and disruptively out of character, which resulted in the fine and eventually led to her leaving the country without paying.

A number of dangerous offenders are housed at El Rosario Prison, where the mother spend the first six weeks of her sentence.

According to The Mirror, her father claimed he was not informed of her arrest or the location of her detention. Additionally, it was alleged that the very pregnant lady was denied access to the drugs she required to control her gestational diabetes.

Fielding last week was successful in obtaining a transfer to a low-security prison that allows her weekend release but requires her to stay in custody from Monday through Friday.

Hannah Bardell, a member of parliament for Livingston, is currently working to secure Fielding’s release and has urged the Foreign Office to look into how British nationals are treated in Spain.

In the Commons last week, Bardell addressed his colleagues and said, “Jamielee is seven months pregnant, and we have grave concerns that the health repercussions, stress, and poor treatment she has received while in prison could have a harmful effect. It is imperative that she be released immediately from this disproportionate sentence and brought back to Scotland to be with her family.

“Jamielee has been handled in a terrible manner in Spain.” This should not be accepted, and the Foreign Office should inquire into the treatment of British nationals in Spain.

“Under the European Union’s Charter of Fundamental Rights, my constituent must be treated with decency, care, and respect while in the custody of the Spanish Authorities.”

Just before departing for the vacation to Tenerife in August, Fielding uploaded a picture of her ultrasound on Facebook, indicating that her unborn child would be called Ariella.

She admitted to anxiety-filled jail term to BBC Scotland and expressed regret about the possible consequences for her pregnant child.

“It was a never-ending concern, just the pure uneasiness all the time, and there’s nothing else to do except overthink…” I was very sorry for her and what she was going through.

»Briton arrested in Tenerife may give birth in prison«