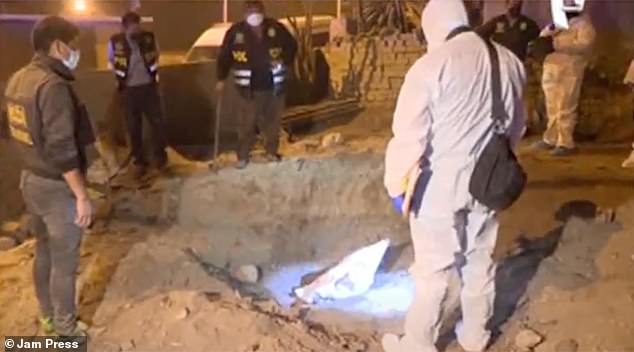 A man has been accused of killing his girlfriend, who was discovered dead in Peru.

In Lima, Peru, between Wednesday, September 21 and Sunday, October 2, 36-year-old Karla Godoy was murdered. Jorge Garay, 46, of Hythe Street in Dartford has been charged with her murder.

Before the Crown Prosecution Service approved charges against him on Sunday, he was taken into custody in London on Saturday.

Garay was remanded in jail to appear at Folkestone Magistrates’ Court on Monday, according to police, who said he knew the victim.

Officers are still collaborating closely with Peruvian officials as part of the ongoing investigation, Kent Police stated in a statement.

On October 3, 11 days after she disappeared, Peruvian police started looking into her disappearance.

Garay has been sent back in jail and will make his court appearance later today at Folkestone Magistrates Court.

According to the police, she was killed between September 21 and October 2.

‘Officers are continuing to cooperate closely with the Peruvian authorities as part of the ongoing investigation,’ a Kent Police statement said.