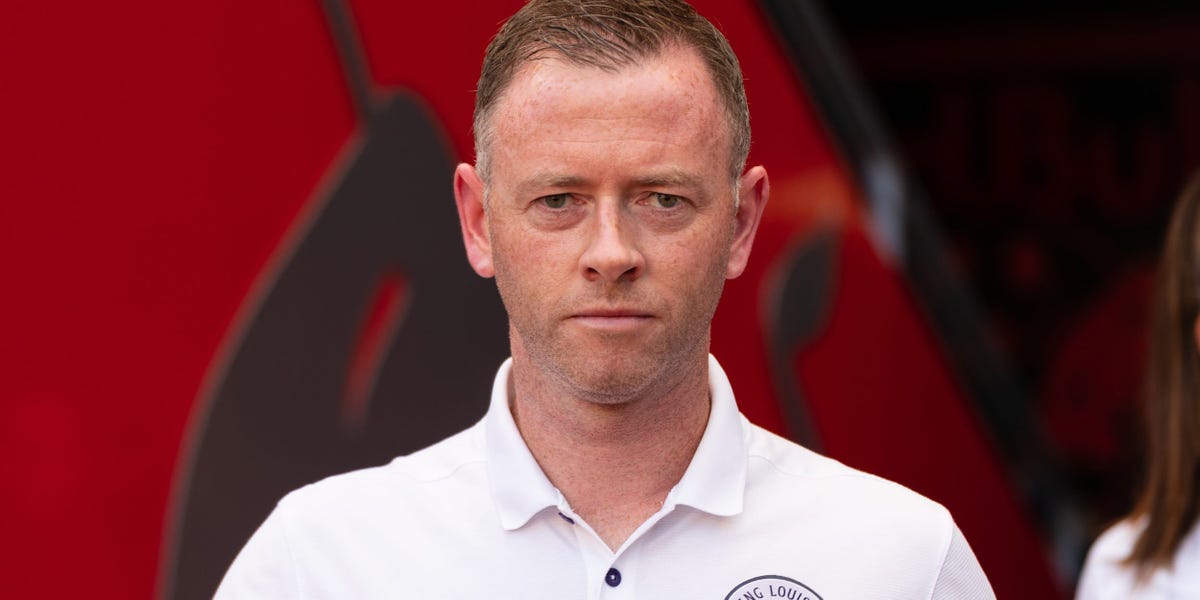 An independent inquiry into “systematic abuse” in the NWSL found Monday that a former head coach forced unwanted sexual contact with one of his players while he was in charge of the front of the bench.

The one-year investigation, which was commissioned by US Soccer and was overseen by former US Deputy Attorney General Sally Yates, concluded that Erin Simon, a defender for the team at the time, was the target of a pressure campaign launched and maintained by former Racing Louisville FC head coach Christy Holly.

Holly replied with verbal and emotional abuse when Simon made steps to put space between them, which was seen by many around the business.

Simon claims that Holly harassed him while they were filming at the club, sent her inappropriate texts with sexually explicit information, and—at least once—masturbated in her presence without her permission before compelling her to touch his penis.

Simon’s statements seem to be supported by testimony from other witnesses inside and outside the club.

In 2021, Holly was sacked “for reason” by Racing Louisville FC management after the team learned of his behavior with Simon.

However, the club withheld more information from the public detailing the extent of the crime committed by their first head coach, with the Executive Vice President at the time even going so far as to state, “I’ll take the attorney line,” as opposed to providing information willingly.

One of the three NWSL coaches that were the focus of Yates’ study was Holly. Paul Riley, a coach with the Portland Thorns who subsequently became the head coach of the North Carolina Courage, was accused of, among other things, enticing players into his bed and forcing them to kiss.

Rory Dames, a longtime coach of the Chicago Red Stars, was charged with verbal and emotional abuse as well as maintaining improper ties with players.

After the investigation’s results were made public on Monday afternoon, US Soccer Federation President Cindy Parlow Cone confirmed that none of the three persons in question currently has a coaching license in the country.

Riley, Dames, and Holly are not the only coaches that abused athletes, Yates emphasized in her report.

The 319-page document states that at the conclusion of the 2021 season, five of the League’s ten clubs had terminated their head coaches as a result of player complaints.

“In many instances, some of the wrongdoing at issue was not behind closed doors; it was on the sidelines during games, recorded at practices, and, in some circumstances, already the subject of public complaints,” the study reads.

Since it was “essential that this inquiry not go on forever,” Yates told Insider that she couldn’t investigate into other executives or coaches who had been credibly accused of misbehavior in the NWSL.

According to Yates, “We put enough into the report and did enough research to be able to illustrate the systematic nature of the abuse here.” Nearly one year has passed since we were retained, in fact.

And this probe had to be over in order for there to be openness, accountability, and the capacity to implement the necessary adjustments.

“It was a massive endeavor,” she said, “because of the breadth and the complexity of piecing together material that’s fairly old, even with relation to three of these coaches.”

The NWSL Players Association and a separate joint inquiry are still going on.