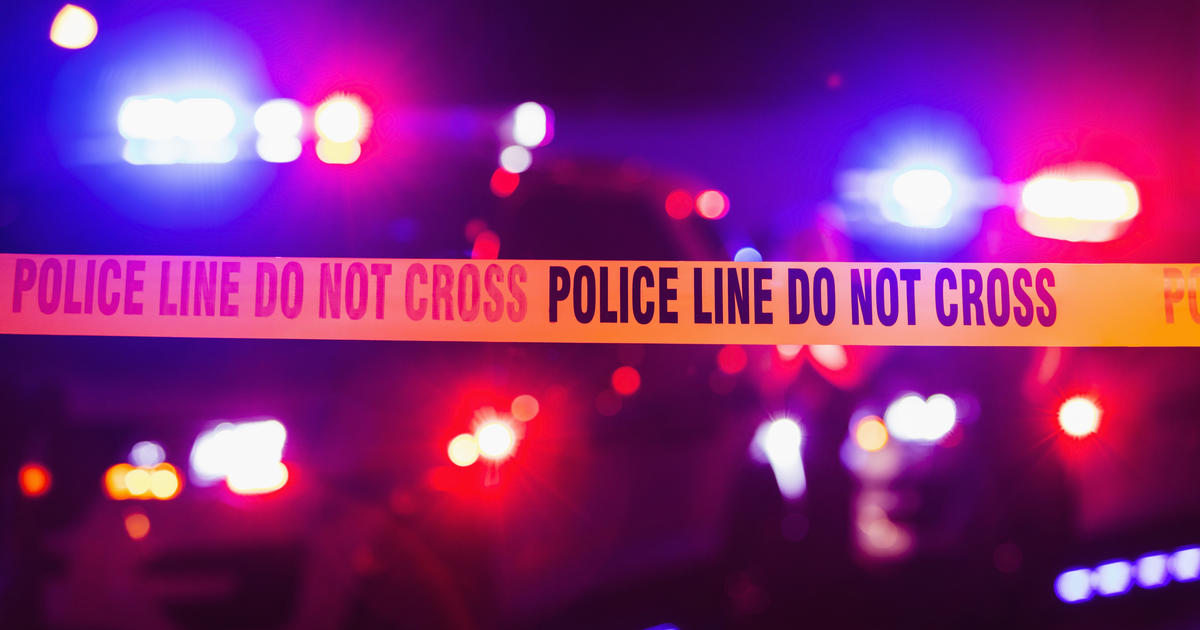 At Lewis & Clark College in Portland, Oregon, a brick masonry column fell on Monday night, killing one student and injuring two others, according to officials. According to witnesses, there were six individuals in three hammocks when the column collapsed, according to the Portland Fire & Rescue Bureau.

Because the location was “centrally positioned on the campus with problematic access owing to the size of this college campus,” the fire department said that it took them some time to arrive.

According to the fire service, two 18-year-old ladies suffered injuries while a 19-year-old guy died at the site. Both of the ladies had stomach injuries, and one of the women also sustained arm injuries. They were both admitted to the hospital in unknown ailments.

The fire brigade said that nobody was discovered trapped under the column. According to the organization, firefighters “handed over the scene” to the institution, which will “take the lead on this going forward.”

Nothing was known about a potential reason of the column’s collapse. In the meanwhile, the institution said that it was contacting the victims’ relatives.

The university issued a press statement saying, “We are heartbroken to learn that earlier this evening, a horrible tragedy happened on the undergraduate campus in which one of our students was murdered and two others were wounded.” “The families of the pupils are being contacted, and we will provide further information when it becomes available. The sudden death of a member of our community has left us feeling very sorrowful.”

»At Oregon College, a column collapsed, killing one student and injuring two others.«