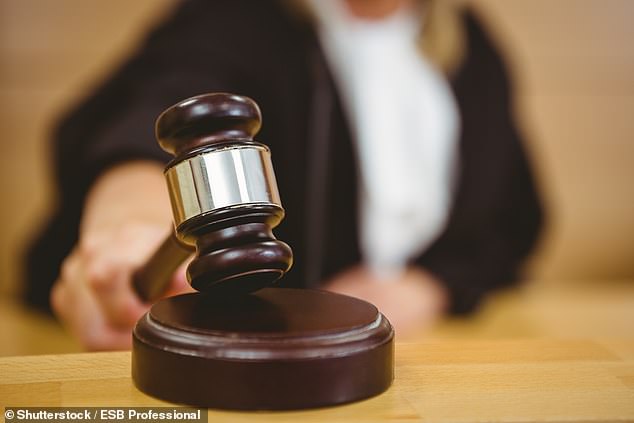 According to a legal business, in the last five years, the number of private prosecutions has more than quadrupled to a record high amid a decline in public trust in the police and Crown Prosecution Service.

According to legal firm Nockolds, the number is the highest on record, and the true statistics are probably far higher given that the majority of private prosecutions do not qualify for public financing. An individual who does not act on behalf of the police or a prosecuting agency like the CPS brings a private prosecution.

They are often only available to wealthy people who can afford to start such a costly business.

Partner at Nockolds Peter Dodd stated: “This is an access to justice problem. Although private prosecutions are sometimes cost-prohibitive, they may be a highly efficient way to get justice.

“We have seen a very considerable rise in private prosecutions,” he said, “as cutbacks to the funds of the police and the CPS, combined with a general reluctance to act in many situations, have left individuals with no alternative except to pursue charges at their own cost.”

“It is inevitable that people and companies would seek redress via the courts on their own initiative when they no longer have faith in the police and CPS to take on serious issues.

In essence, they are paying twice. Once via their taxes for the CPS and police, and once more privately when the government doesn’t perform its job.