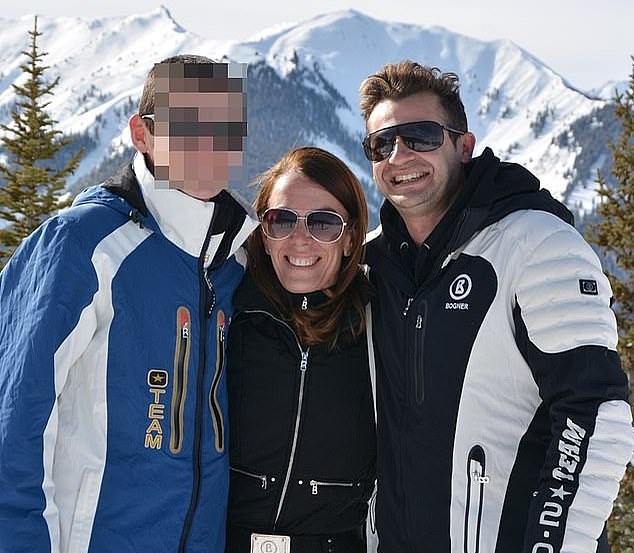 As he endured another day of tough questioning, including one barrister who said Anthony Koletti had “totally lost the plot,” Melissa Caddick’s husband admitted to the inquiry that he admits his wife was a scammer.

On Friday, Mr. Koletti went back to the NSW Coroners Court for a fourth day of testimony.

His return started with a moment of drama when the coroner chastised the senior counsel for NSW Police for an abusive line of inquiry.

You’re not good with numbers, are you? You didn’t get any academic honors from your school? You weren’t you at the bottom of your class? As Mr. Koletti entered the stand, Mr. Gyles questioned him.

After the rapid start, Mr. Koletti was directed to a statement he submitted to the court in July 2021 on the search order issued by the Australian Securities and Investments Commission.

According to Mr. Koletti, “I think she died as a direct consequence of ASIC’s incompetence, brutality, and inhumanity.”

Is that still a part of your oath that you take today? Inquiry from Dean Jordan SC on behalf of ASIC.

Mr. Jordan said that continuing to make the claim “demonstrates your utter lack of objective perspective in respect to ASIC” and that it also indicated that he had “absolutely lost the plot.”

He acknowledged that the search warrant was legitimate at the time nonetheless.

Mr. Koletti had long held the opinion that his wife was a “straight shooter,” a capable and well-organized financial advisor.

But he had come to terms with the idea that she was taking millions from her friends and family while seeming to be hardworking and honest.

“You now acknowledge that Ms Caddick mislead you as well?” said Mr. Jordan.

How did you finally realize that Ms. Caddick was a con artist? Jordan enquired.

By listening to Her Honour and paying attention to the court procedures, Mr. Koletti stated.

Additionally, he said in a statement that for 14 hours of the search, he and Ms. Caddick were refused access to food, drink, and medical care that they all “desperately required.”

He acknowledged this was untrue on Friday.

ASIC is blamed by Ms. Caddick’s family for her disappearance, and her brother has accused Isabella Allen, the project manager of the inquiry, directly.

Adam Grimley allegedly asked Ms. Allen, “How do you feel being responsible for Melissa’s death?” according to prior testimony.

As she was only carrying out her duties, Ms. Allen said she didn’t feel accountable.

Mr. Koletti claims he was unaware his wife was robbing friends and relatives of millions of dollars. He also claims he didn’t inquire as to why federal police and ASIC unexpectedly searched their house in the eastern suburbs of Sydney on November 11, 2020.

It was Ms. Caddick’s last confirmed sighting before she disappeared without a trace.

The diagnosis of “narcissistic personality disorder” made by forensic psychiatrist Dr. Kerri Eagle on Thursday came with the proviso that she had never spoken with Ms. Caddick and had only relied on statements and other documents, not an interview.

She could believe there is no other way out except to commit herself if she is exposed as a phony and doesn’t seem to be as smart as she thought she was, according to Dr. Eagle.